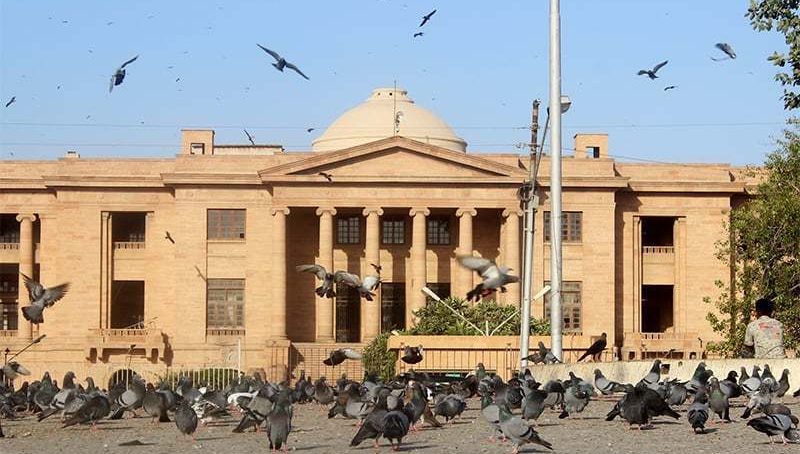 Angry at the provincial and federal governments over the inability to recover the missing persons, the Sindh High Court has summoned the federal home secretary.

The court ordered the home secretary to appear in court, failing which he will be put in the Central Jail.

Justice Nematullah Phalphoto lamented that citizens are missing, but the authorities are indifferent to this fact, saying that the performance of the police on the issue of missing persons is a question mark.

The court has called for reports from the federal and provincial governments on February 22.

Altaf Hussain in ICU after testing positive for coronavirus