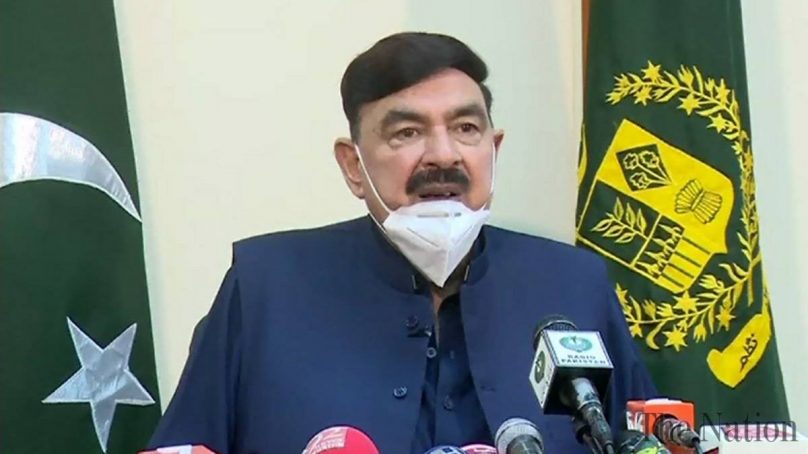 Interior Minister Sheikh Rasheed Ahmad announced on Sunday the release of 350 activists of the proscribed organization Tehreek-e-Labbaik Pakistan (TLP) after negotiations between the TLP and the government concluded today (Monday).

In a message from his Twitter handle, the minister said: “We have set free 350 TLP workers so far and we are still waiting to open the both sides Road of Muridke as per the decision with TLP.”

Earlier, the interior minister said that all the cases against the protestors of the banned religious outfit will be dropped by Wednesday and a plan is being formulated for the release of its chief Saad Rizvi.

Sheikh Rasheed said that, as per the decision, the cases against those named in the Fourth Schedule will not be taken back, adding that that the government will take up the issue concerning the expulsion of France’s ambassador to the National Assembly.