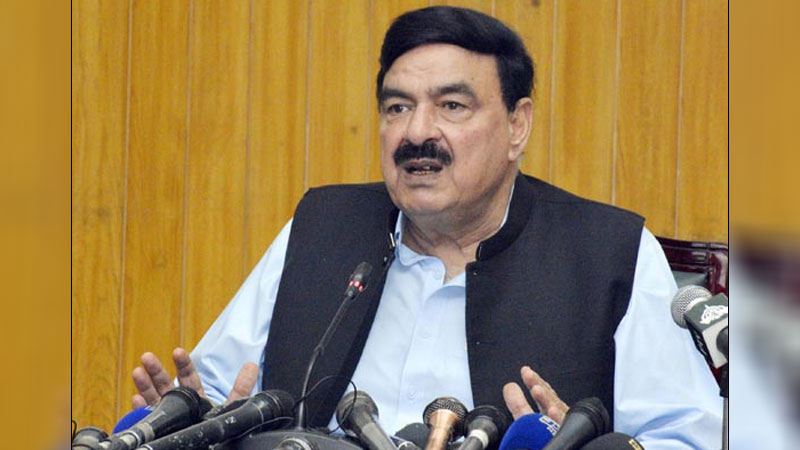 Minister for Railways Sheikh Rashid Ahmed was rushed to the Holy Family Hospital after he complained of chest pain.

After an early checkup, Rashid was moved to the Rawalpindi Institute of Cardiology (RIC) where he underwent an angiography.

A senior doctor confirmed there was a clot in one artery but an angioplasty was not needed right now, saying that the minister would be treated with medicines for the time being.

Rasheed is expected to be discharged from the hospital tomorrow.