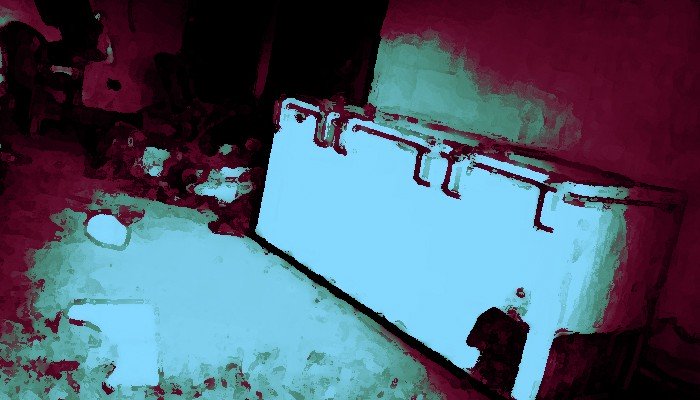 Siblings kept mother’s body in freezer for over a decade

Police said that two siblings in Karachi’s Gulshan-e-Iqbal area kept their late mother’s body in a deep freezer for over a decade so they could see her at will.

Police added they have taken the deceased’s brother — Murad — into custody, adding that the two siblings have also died.

Police said only skeletal remnants were what was left of the body of the woman, who was recognized as Zahabia. Her son and daughter had not buried her after her death more than 10-12 years ago and, keeping it instead in the deep freezer so that they could “see her at will”, they added.

According to police officials, after the death of the brother-sister duo Murad started upkeep of the body. Last night, he pulled out the body from the freezer and threw it away in a garbage dump.

His actions were caught on a CCTV camera, the footage of which is available with the police.