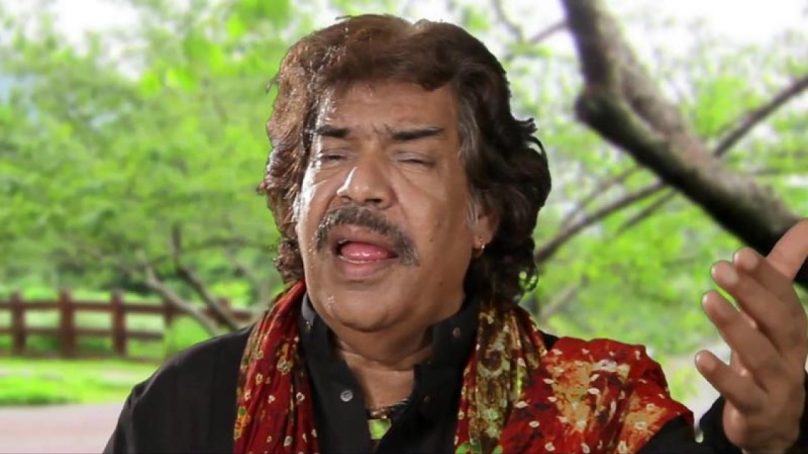 After the Sindh government came to his aid following news that the veteran artist had been struggling to manage his treatment, respected folk singer Shaukat Ali received much-needed medical treatment and a liver transplant.

Over the past several years, Ali, who is famous for songs he sang during the wars of 1965 and 1971, such as Saathion Mujahidon Jaag Utha Hai Sara Watan, Mera Puttar Pakistan Da, and Apna Quaid Aik Hai, among many others, has been severely ill.

With a singing career spanning about five decades and a Pride of Performance award, the ghazal maestro is one of the most prominent artists in the Pakistani music industry.

Sindh government representative Murtaza Wahab responded in a tweet to Twitteratis praising the provincial government for its gesture, saying that the Sindh government considered it its obligation to continue serving all Pakistanis.

“Thank you for the tweet. It is our duty to serve people and the health initiatives of the Sindh government continue to serve all Pakistanis,” Wahab wrote on Twitter.

Singer Shaukat Ali was admitted to the Gambat Institute of Medical Sciences, Khairpur, on Monday for the treatment of a liver infection, according to a local news report. On the orders of the Sindh Chief Minister, the treatment was arranged.

Thank u for the tweet. It is our duty to serve people & the health initiatives of #SindhGovt continue to serve all Pakistanis whether its NICVD, GIMS, JPMC, NICH or private institutions which are funded & supported by Sindh Govt https://t.co/n5fITjb7sx