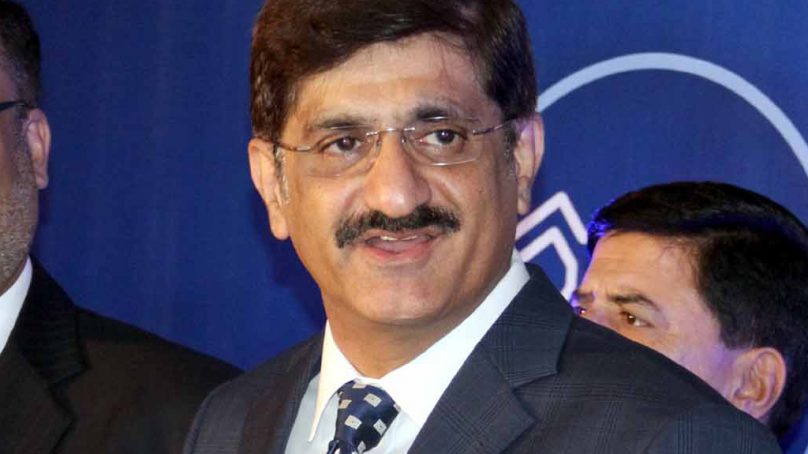 Sindh govt wants to do away with ‘incompetent’ Imam: CM Murad

Sindh chief minister Syed Murad Ali Shah has said that the Sindh government and whole cabinet wanted to do away with the “incompetent” Inspector General of Police (IGP) who had failed to deliver.

“I know very well with whom he talks on the phone, and [I know] he is partisan,” said the chief minister. “No one will be allowed to violate the rules. Only those officers will remain in Sindh who toe provincial policy.”

“If you [police officials] become partisan because of the IGP, then the situation will become worse,” he warned, adding that the allegations against the Pakistan Peoples Party (PPP) ministers were baseless. “This is a political move to target the ministers.”