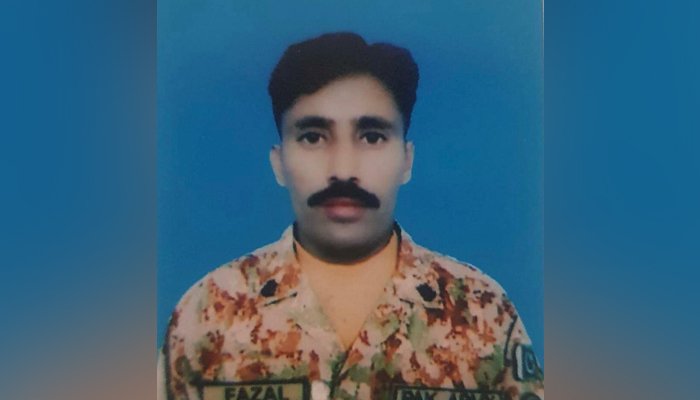 After Indian soldiers launched a ceasefire violation in the Khuiratta sector along the Line of Control (LOC), a soldier was martyred, the military’s media wing said Wednesday.

The Inter-Services Public Relations (ISPR) said that the Pakistan Army responded strongly, as there were reports of heavy losses in men and materials to Indian troops.

In the meantime, Indian troops resorted to unprovoked fire in the Kot Kotera Sector along the LoC, where they deliberately attacked the civilian population.

“Due to an indiscriminate fire of automatics in Phalni Bazar, a 34-year-old male suffered critical injuries,” the statement said, adding that the army responded effectively and targeted Indian posts that had initiated fire.

In addition, Pakistan Army troops shot down an Indian Army quadcopter in the Hotspring Sector. The Indian Quad Copter came within 100 meters of its territory.

In the year 2020, the Pakistan Army shot down 16 Indian quadcopters, the ISPR said.