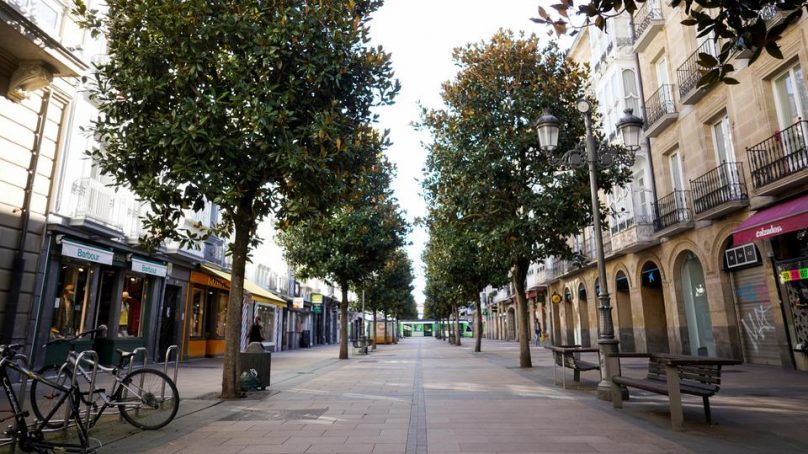 Spain seeks 2-week extension in lockdown despite fall in cases

Spain’s government has said that it will seek approval from the parliament to extend the state of emergency by another fortnight, until June 7, even as the number of new cases of coronavirus continues to fall.

Spain ‘s current state of emergency is set to expire on May 23 and Prime Minister Pedro Sanchez had initially said that he was going to seek an extension of about a month. But the government has reduced the request to two weeks to secure support from of the center-right Ciudadanos party, while also ensuring it would pass in the 350-seat chamber where Sanchez’s coalition is in a minority during the vote on Wednesday.