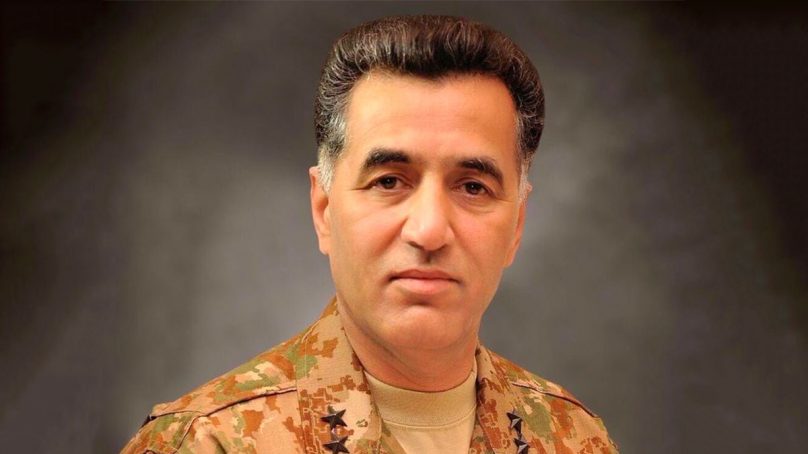 In the light of the current situation in Afghanistan, Director General (DG) Inter-Services Intelligence (ISI) Lieutenant General Faiz Hameed hosted a meeting of spy chiefs of Russia, China, Iran, Turkmenistan, Uzbekistan, and Tajikistan in Islamabad. The highlight of the meeting was the security situation in the war-stricken country and what the intelligence can do to maintain peace and stability there.

Previously, the DG ISI visited Afghanistan and met the Afghan politician, Gulbuddin Hekmatyar to discuss the issues faced by Afghans after the Taliban have regained their power. The two discussed the methods to be implemented for the establishment of inclusive government.

Moreover, before this meeting, Hameed also chaired a delegation of Pakistani officials. During the Taliban delegation, Hameed discussed the security concerns, the evacuation of foreign citizens in Afghanistan, and the travel procedure between Pakistan and Afghanistan.

Given the current situation in Afghanistan, do you think this meeting will be beneficial for the country?