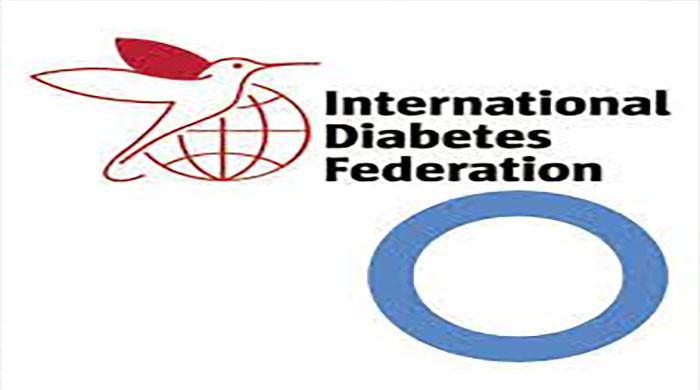 Pakistan has decided to increase the tax on sugar beverages. This decision is undergoing negotiations to prevent diabetes in the country. The International Diabetes Federation has recommended this initiative and so far, no serious step has been taken in that regard.

The president of IDF, Prof Andrew Boulton, and President-elect Prof Akhtar Hussain in a letter stated that the tax rate will be increased by 20% on sugar beverages such as energy drinks, iced tea, juices, and flavored milk.

According to the statistics, about 19.4 million Pakistanis have diabetes and more than one-third of adults are obese or overweight with a high risk of many health problems including diabetes. IDF said in order to encourage the government to control diabetes, the government might increase the tax on sugar beverages.

Pakistan starts vaccine registrations for aged 19 and above