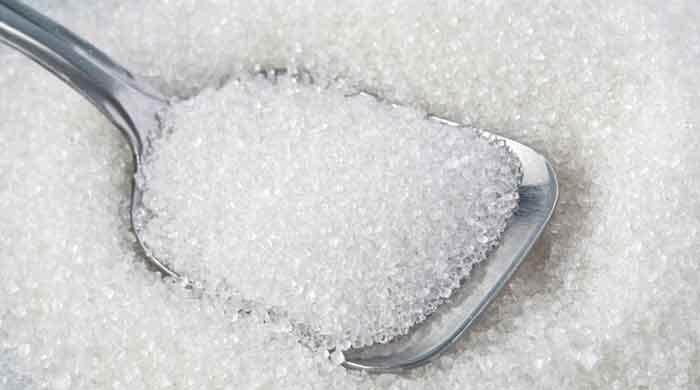 Following a flour crisis that hit the nation of late, the rates of sugar have begun creeping up in the country, adding to the misery of the people already reeling under crippling inflation.

The effect of the surge in the ex-mill rate of sugar could be felt across Punjab on Tuesday as the commodity became costlier by Rs9 per kilo at retail level.

In Karachi, the sugar rates touched a whopping Rs78 per kilo at retail level, with Pakistan Sugar Mills Association Sindh Chairman Tara Chand saying that the production of sugarcane this year has declined by 15 percent.