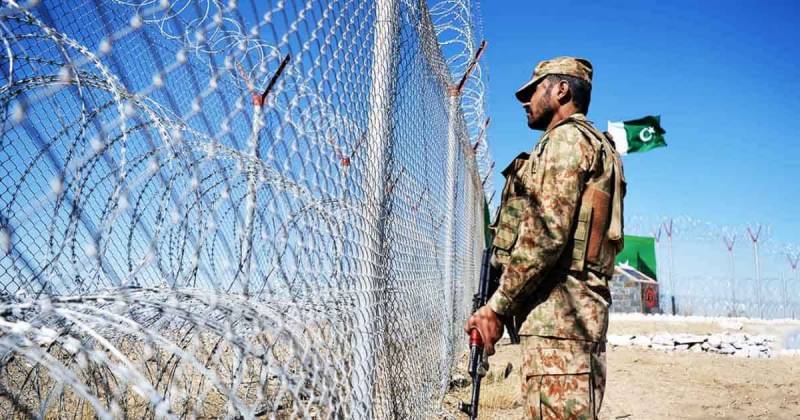 According to Afghan officials, Taliban soldiers in Afghanistan disrupted the erecting of a security fence by the Pakistani military along the border between the two countries. Despite protestations from Afghanistan, Pakistan has fenced a 2,6000km border. Addressing this issue, Afghan defense ministry spokesman, Enayatullah Khwarazmi stated that the Taliban have stopped the Pakistani military from erecting the fence because it is an “illegal” border along with the eastern province of Nangarhar.

Moreover, a video circulated where the Taliban have seized barbed wire to prevent a fence border, and one of the senior officials asked Pakistan soldiers to not fence the border again. According to Taliban spokesman, Bilal Karimi, the incident is to be investigated.

This situation between Pakistan and Afghanistan has become intense over this face-to-face border incident. Upon maintaining the anonymity, the Taliban official disclosed that there was cross-border mortar fire from Pakistan territory as well.