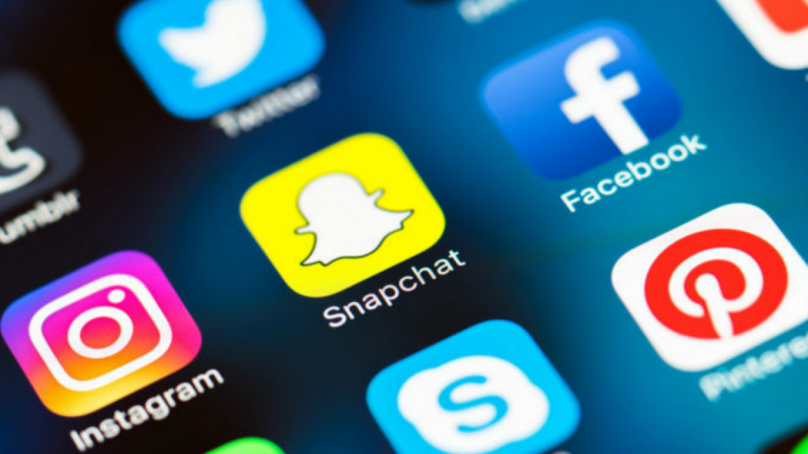 A day after the government announced regulations defining how to regulate social media in Pakistan, technology companies announced that the laws would make it difficult for them to continue their operations in the region.

The rules titled, “Removal and Blocking of Unlawful Online Content (Procedure, Oversight and Safeguards) Rules 2020,” have been framed under the Prevention of Electronic Crimes Act 2016 (Peca).

In a statement shared on Thursday, the Asia Internet Coalition (AIC) voiced its alarm over the scope of the new law targeting internet companies, as well as the government’s “opaque process” by which these rules were developed.

Earlier this year, after a strong outcry from stakeholders over the release of the formally known as the Citizen Protection (Against Online Harm) Rules 2020, Prime Minister Imran Khan vowed to launch a ‘broad-based’ consultation on content control.