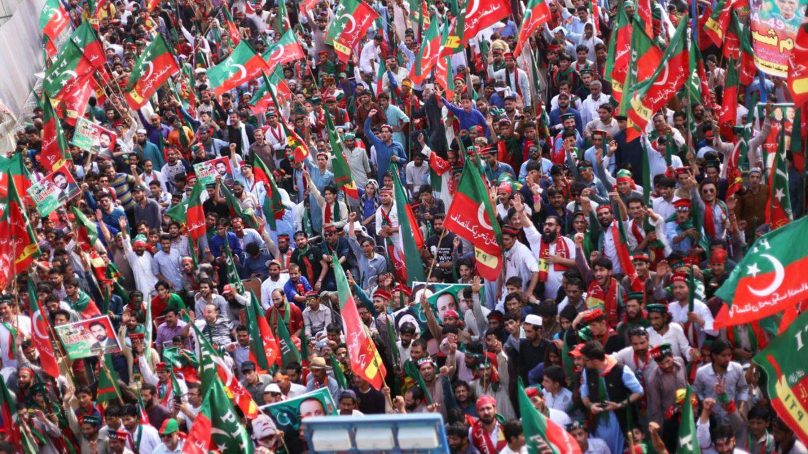 The Pakistan Tehreek-e-Insaf (PTI) has dissolved its party offices at all levels across the country. All party holders will be re-elected, sources reported.

According to a notification issued by the party’s Secretary General Arshad Daad, all of the party’s organizations and sectors will be dissolved. Elections will be held to re-elect office bearers across country, sources wrote.

The notification states: “All the existing organisations, structures, wings and sub-organisations of the party at all levels in the provinces of Punjab, Sindh, Khyber Pakh­tunkhwa (KP), Balochistan and in the areas of Gilgit-Baltistan, Azad Jammu and Kashmir and Islamabad Capital Terr­itory stand dissolved in consultation with the chief organiser with immediate effect.”

The office bearers who are not affected are the chairman, vice-chairman, chief organizer, secretary general, finance secretary, information secretary and office of international chapters secretary.