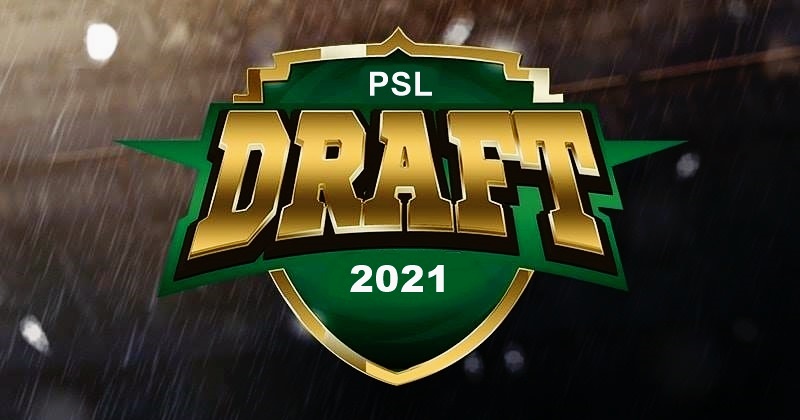 Preparations for the drafts for season six of the Pakistan Super League (PSL) are underway. The process will be completed at the National Stadium in Karachi, according to reports.

Because of the spread of the coronavirus pandemic, the possibility of holding the event in an open-air environment is being discussed. It is likely that the drafting for the sixth version of the PSL will take place in the second week of December.

It should be noted that the previous draft was carried out in Dubai, Islamabad and Lahore, but the event will be hosted by a new city this time.

Meanwhile, after resigning from his post as chief selector earlier, former cricketer Misbahul Haq will be involved with the team solely as the head coach.

For the draught pool, the current chief selector will formulate and discuss the list of local players. A good contender to succeed Misbah in the role of chief selector of the national men’s side is considered to be former fast-bowler Mohammad Akram. Currently, the former pacer is affiliated with the Peshawar Zalmi franchise.