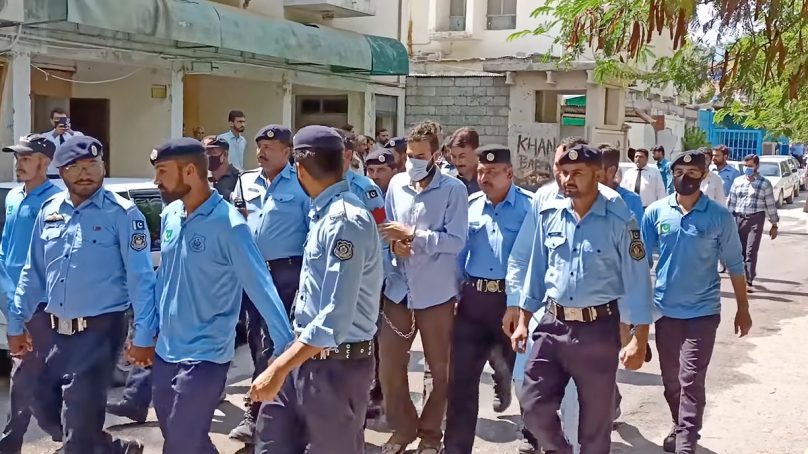 Zakir and Asmat’s bail pleas have been rejected by the court on August 5. They have been sent back to Adiala Jail. The parents in their bail application said that they were not aware of their son’s crime and they do not support him in this matter.

The prosecutor said that Zahir’s parents were in touch with him, they knew that he had murdered Noor and they didn’t inform the police instead him to the rehabilitation centre, Therapy Works. Moreover, Zahir was carrying a gun that was in the name of his father Zakir Jaffer.