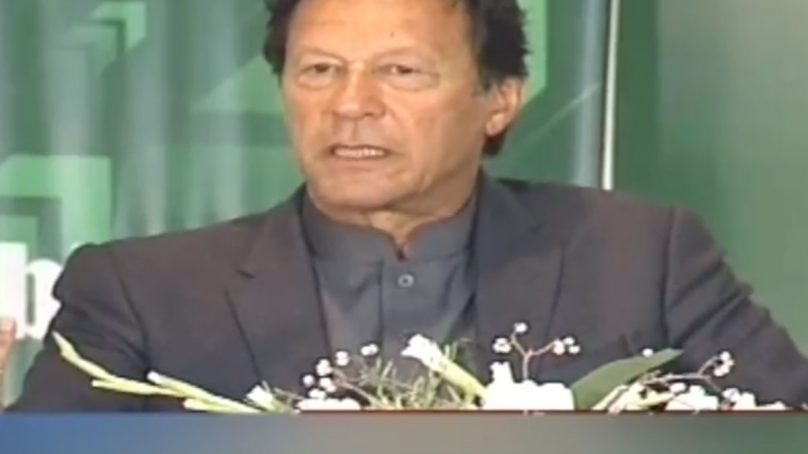 ‘The time for performance has arrived,’ PM Imran Khan

Prime Minister Imran Khan said Tuesday the PTI-led government did not “have excuses anymore” and that it was the “time for performance now”.

Speaking at an event here in Islamabad to sign the Centre’s performance agreements for 2020-21, PM Imran Khan stressed that the previous leadership should give a full briefing to its successor at the time of the transition of power from one government to another following the general elections.

When we [the PTI] came into the government, it took us three months to understand things,” he said, adding that Pakistan needed to review its systems. “We’re gradually learning things [even now].”

It was his habit to look at everything in his life to see what could be done better or improved, the premier said. “We have two-and-a-half years left to take the government’s performance forward.”

PM Imran Khan mentioned that his government would now follow the A-grade projects and fast-track other top ones as they usually “get stuck in one ministry or the other”. He explained that for a year-and-a-half, figures of the power sector could not be ascertained.

“Many ministries performed well but some did not,” he acknowledged.

PM Imran Khan, speaking of the 18th Amendment, said the Center now had authority over food security, but the provinces have gone to the power sector.

“If a province does not release the wheat [it has produced], then the federal government has no authority,” he lamented. When flour had become expensive, everyone “cursed the Center even though the provinces retained all the control”, he noted.

He declared, however, the government’s decision to review each ministry’s performance as the PTI regime would be unable to govern unless it was done. “We will review the work done for the convenience of the people.”

“People need to be provided with electricity that they can afford,” he said, adding that the government was providing a subsidy worth Rs2,500 billion.

“Many subsidies are also being given to the poor and the industrialists,” he added.

With regard to the power sector, he explained that it was “so complex that different things have to be rationalised”. He also said the government’s emphasis was now on exports since it was the “third biggest challenge”.

While noting that Pakistan’s current account had recorded a surplus, PM Imran Khan said that if the deficit had remained, the rupee would have fallen and inflation would have risen.

“The entire problem stems from the current account deficit,” he said, vowing not to let it go to that level again.

Referring to “a mountain of pensions”, the premier regretted that none of the past leaderships had ever set up a plan in that regard.

“The people have to decide whether we have improved their lives or not,” PM Imran Khan said.