There is nothing to worry about differences in PML-N: Maryam Nawaz - Rava.pk
Recent View all
Press Release
Read more

Home  »  News   »   There is nothing to worry about differences in PML-N: Maryam Nawaz 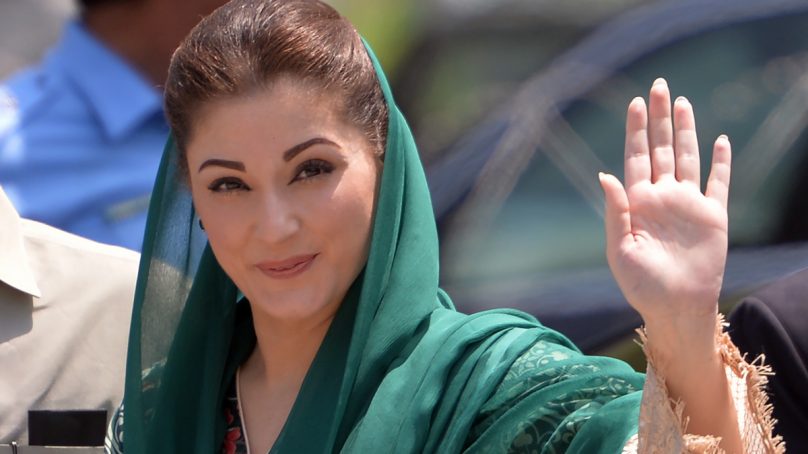 There is nothing to worry about differences in PML-N: Maryam Nawaz

The Vice President of PML-N, Maryam Nawaz Sharif said that she and Hamza Shahbaz Sharif have a difference of opinion but the leader of the party is Nawaz Sharif and he will be taking the party forward. During a meeting in Rawalpindi, she addressed the issue of differences in the party and said that lively parties have differences but that’s not at all worrisome.

She added that all party members discuss their opinions but when Nawaz Sharif makes a decision, Hamza, Maryam, and Shahbaz and everyone listen to him; the differences within the party give the rivals to succeed in attacks.

NCOC allows the inoculation of children aged 12 and above