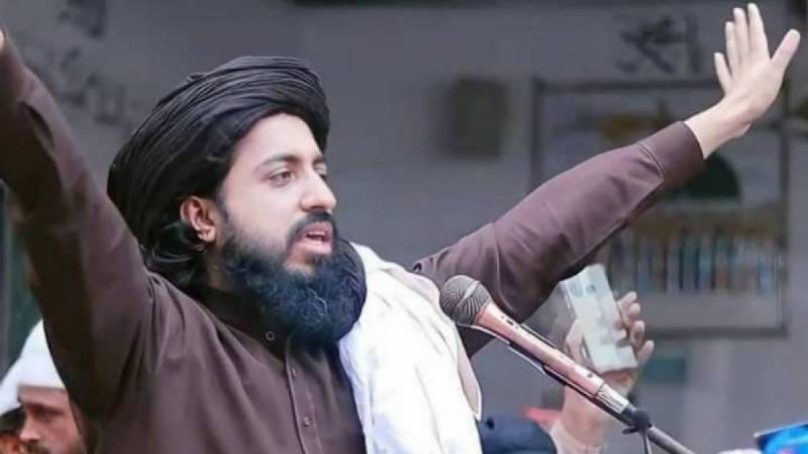 Chief of Tehreek-i-Labbaik Pakistan, Saad Rizvi has reportedly been released from Kot Lakhpat jail, as per the party’s spokesperson. The videos and pictures were seen of the party chief at mosque Rehmatul-il-Aalimeen in Lahore after he was set free. Many supporters gathered outside the party for their leader’s support. The TLP chief had been imprisoned since April 2021 for and now he has been released following the mutual agreement between TLP’s sit-in and the government.