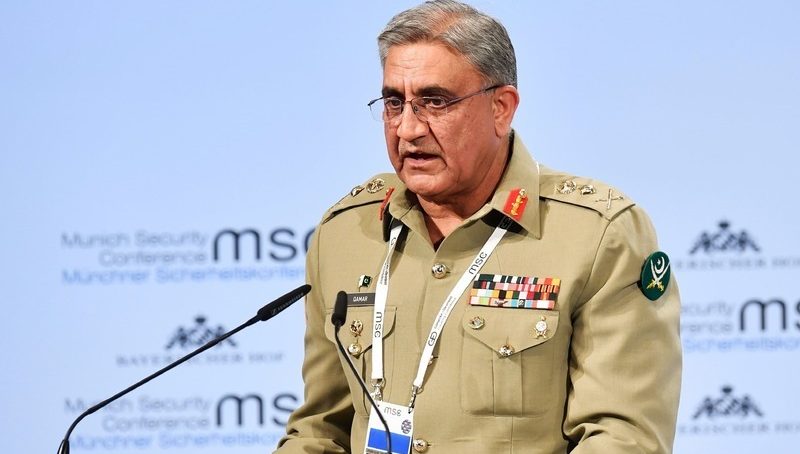 The Supreme Court on Wednesday adjourned the hearing of the case pertaining to extension of Army Chief General Qamar Javed Bajwa’s tenure until Thursday morning.

The federal law minister Farogh Naseem, who resigned from his post on Tuesday after the court took up the case, represented the army chief.

During Wednesday’s hearing, the chief justice asked Attorney General Anwar Mansoor Khan whether the government had accepted the points raised by the court yesterday.

The attorney general replied in negative.

The CJP, commenting in the courtroom, remarked that since it’s an important issue, everyone will be heard.

We are not in a hurry, the CJP remarked, saying that in the past five or six generals had their tenures extended by themselves but no one questioned them.