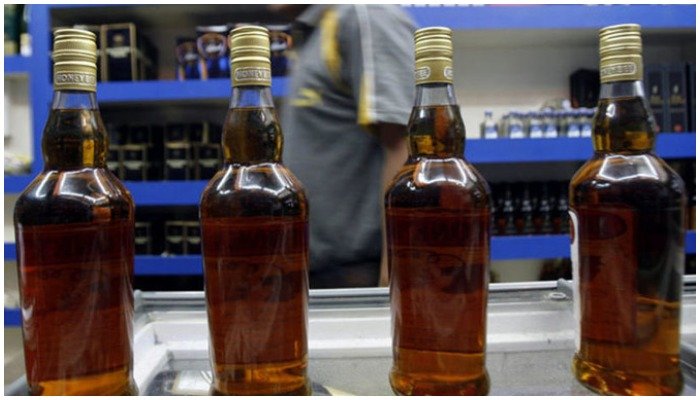 At least 17 people died after drinking toxic liquor in the districts of the Hyderabad division. Reportedly, 12 people lost their lives in rural areas of Tandojam town and 5 in Tando Allahyar. In addition to that, at least 3 people have lost their vision after consumption. The police took action and arrested the suspect, Bachal Magsi who was allegedly involved in making toxic liquor.

On the other hand, the police in Hyderabad have given a lower death toll of 4-5 people after confirming the lodge of the first information report (FIR). According to the source, many people were brought to the emergency ward and some of them passed away during the treatment.

The SSP Hyderabad didn’t reveal much information about the arrested suspect. He stated, “We don’t have any hospital report on whose basis we can say that liquor was the cause of these deaths. The families are also not accepting that their people died due to liquor.”