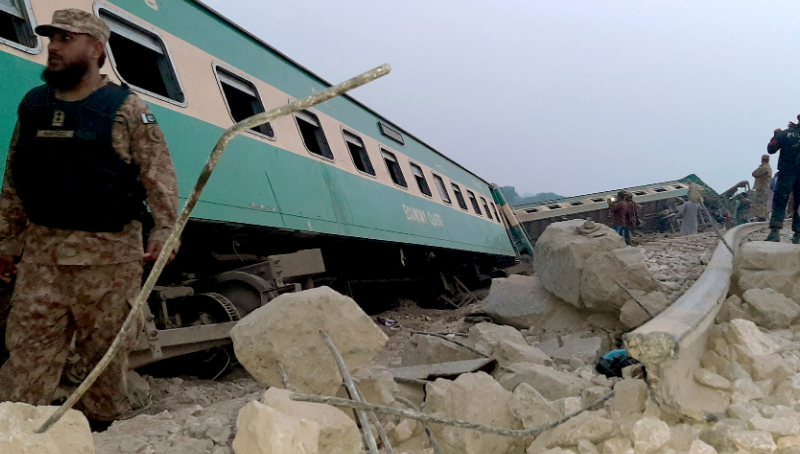 The dead were transferred to hospitals nearby. According to Pakistan Railway officials, the incident occurred between Raiti and Obaro railway. The police had expected the number of victims to increase. the senior official said that there were 25 people in one compartment that need to be accessed and rescued.

The chief ministers of Punjab and Sindh have expressed their grief for the victims and showed support to their families.

Webinar on “India-Pakistan Ceasefire on LoC: What Next?”