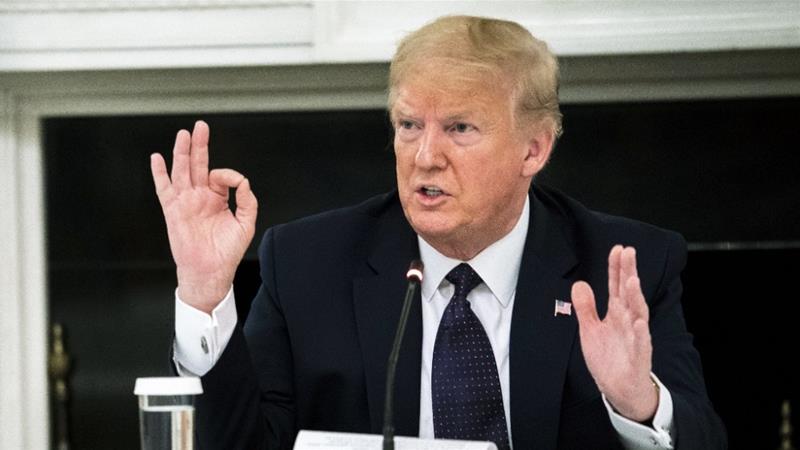 President Donald Trump hosted a campaign rally in Nevada on Sunday at an indoor venue, prompting concerns from public health experts against massive indoor gatherings during the coronavirus pandemic.

Trump, a Republican, railed against his Democratic rival, former Vice President Joe Biden, claiming he was taking drugs and was soft on crime.

People stood close to each other in the crowd and several didn’t wear masks.

Biden has blamed Trump for holding political events that put people at risk of catching the coronavirus, which in the United States has infected over 194,000 people.

In its early days, Trump played down the virus and alternately welcomed and disregarded guidance from experts in public health, encouraging mask-wearing and preserving social distance to deter its dissemination.

Players need not to quit departments to get into PCB contracts