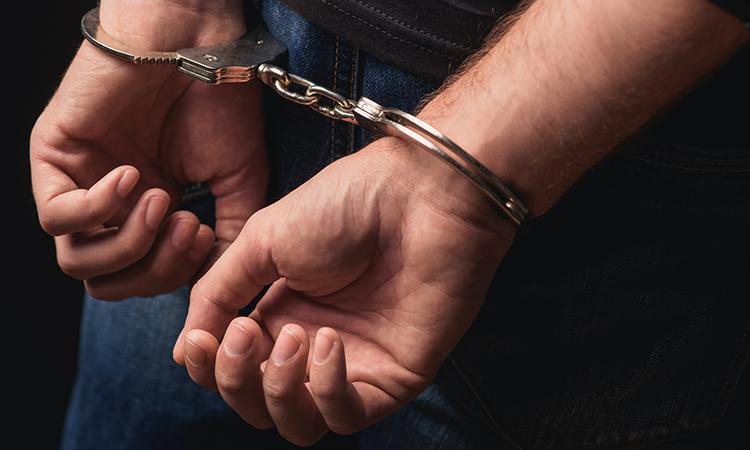 Reports have suggested that police in Cholistan has apprehended two Indian nationals for entering the country illegitimately.

According to district police officials, both Indians entered Pakistan without appropriate documentation.

Pakistan’s law enforcement agencies have lodged a case against the detained, who have been recognized as Prashant and Darilal from the Indian states Madhya Pradesh and Hyderabad, respectively.

It was further reported that one of the suspects is a software engineer, raising the likelihood that he was sent to Pakistan to conduct some well-orchestrated terror attack.

During interrogation, the accused said that he hailed from district Karak and had an Afghani passport. According to International Border Management System, police placed him on the Exit Control List (ECL).

The accused went to Afghanistan in 2013 and also toured to India five times.

Imran Khan determined to empower youth of the country