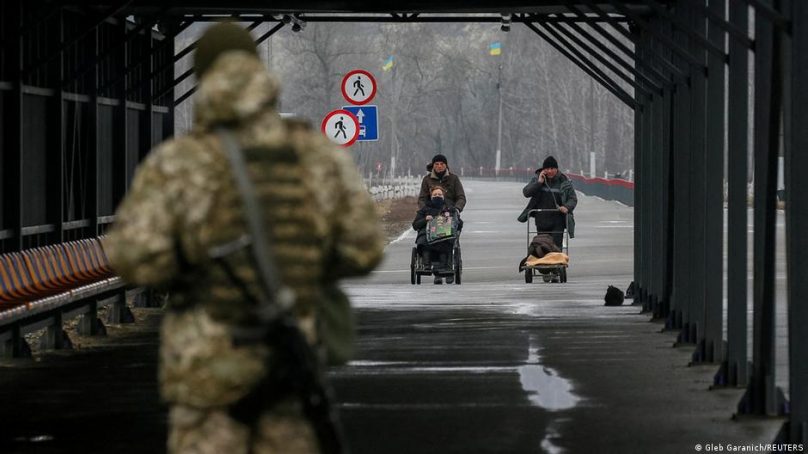 Four loud explosions were heard in Ukraine’s capital Kyiv and eastern the port city Mariupol after Russian President Vladimir Putin declared military operation in the country. Putin has launched a full-fledged invasion and warned other countries that interference in this operation would lead to severe consequences. Explosions also rang out a 35 km large city, Kharkiv that is located to the south of the Russian border. Putin had massed 150,000 to 200,000 troops along the borders of Ukraine. As confirmed by Ukrainian Foreign Minister Dmytro Kuleba, the at-war country has closed its airspace to civilian planes and peaceful cities are under strike.

Kuleba stated, “This is a war of aggression. Ukraine will defend itself and will win. The world can and must stop Putin. The time to act is now.” Putin said that he had assigned a special military operation in eastern Ukraine. He said, “Russia cannot feel safe, develop, and exist with a constant threat emanating from the territory of modern Ukraine. All responsibility for bloodshed will be on the conscience of the ruling regime in Ukraine.”

Meanwhile, the Russian military informed that it has knocked out Ukraine’s air defense assets and airbases adding that the infrastructure of Ukraine’s military bases has been incapacitated.

US President Joe Biden expressed his concern for the people of Kyiv and sent prayers as they are the victim of an unprovoked and unjustified attack by the Russian military.

Do you think Ukraine can put up a good fight against Russia?