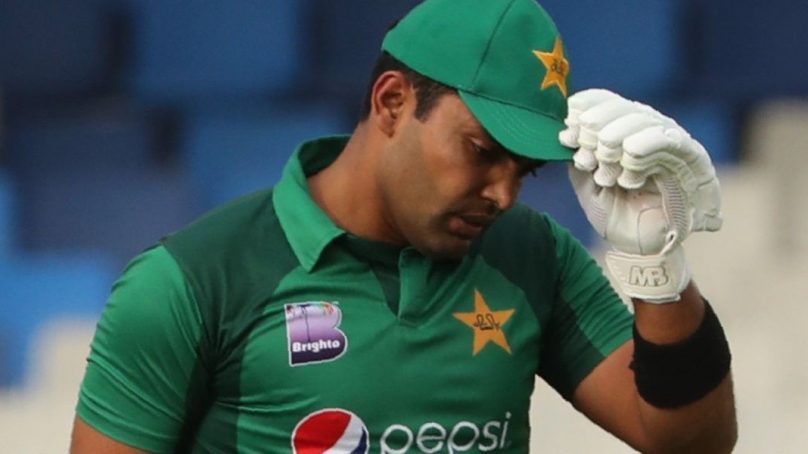 The Pakistan Cricket Board (PCB) banned Umar Akmal from all cricket for three years for failing to disclose a fixing deal before the start of the Pakistan Super League’s fifth edition, a crime under the board’s anti-corruption code.

The decision was made by the disciplinary panel chairman Justice (r) Fazal-i-Miran Chauhan, according to a tweet by the board.

Akmal represented himself at the National Cricket Academy hearing while Taffazul Rizvi represented the PCB, a press release reported.

The statement added that the PCB will release the reasons for the ban as soon as it receives them from Justice Chauhan.

PCB Anti-Corruption and Security Director Lt Col Asif Mahmood, said: “The PCB doesn’t take any pleasure in seeing a promising international cricketer being declared ineligible for three years on corruption charges, but this is once again a timely reminder to all who think they can get away by breaching the anti-corruption code.

On February 20, PCB had suspended Akmal with immediate effect.