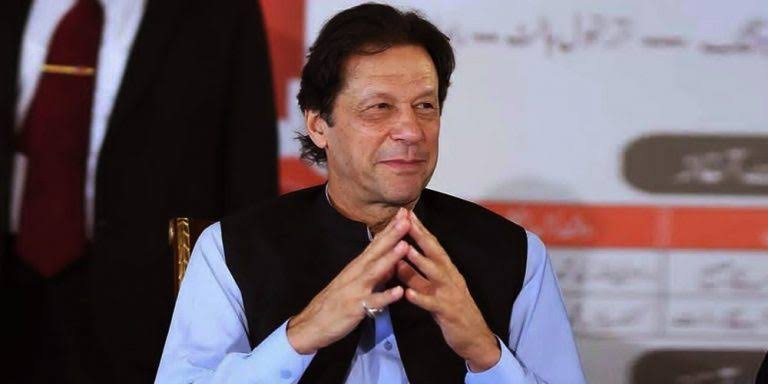 The U.N. General Assembly has approved a landmark resolution setting March 15 as the International Day to Combat Islamophobia. Prime Minister Imran Khan lauded the act and took to his Twitter account to felicitate the Muslim world, saying “our voice against the rising tide of Islamophobia has been heard.” 57 members of the Organisation of Islamic Cooperation (OIC) and eight other countries such as Russia and China sponsored the resolution. The resolution denounces all acts of violence against one’s religious beliefs and attacks on all places of worship.

PM Khan stated, “I want to congratulate the Muslim Ummah today as our voice against the rising tide of Islamophobia has been heard & the UN has adopted a landmark resolution introduced by Pakistan, on behalf of OIC, designating 15 March as International Day to Combat Islamophobia.”

He also wrote, “The UN has finally recognized the grave challenge confronting the world: of Islamophobia, respect for religious symbols & practices & of curtailing systematic hate speech & discrimination against Muslims.”

Ambassador Munir Akram, Permanent Representative of Pakistan spoke to the 193-member Assembly and told that Islamophobia is a reality and PM Khan was the first to raise a voice against it at the UN in his historic address in 2019.

The move, long overdue, has brought much-needed relief for the oppressed Muslim community in the West. Do you agree?