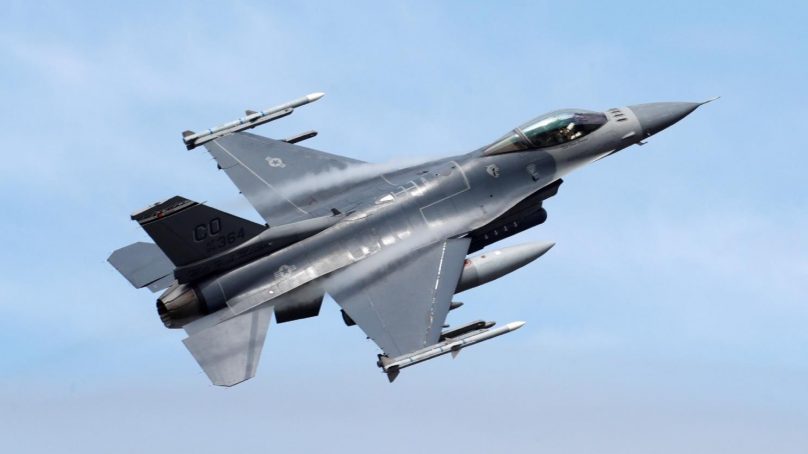 India claimed to have shot down Pakistan’s F-16 on February 27 during an aerial battle between the two countries after India had entered Pakistan’s airspace.  However, the US officials have debunked that claim.

This contradicts the statements made by the Indian Air Force officials that Wing Commander Abhinandan Varthaman managed to shoot down a Pakistani F-16 before his own plane was downed by Pakistan Air Force, the publication states.

According to Vipin Narang, an associate professor of political science at MIT, the details look worse and worse for India, just days before the start of the general elections there.

“As details come out, it looks worse and worse for the Indians,” Foreign Policy quoted Narang as saying. “It looks increasingly like India failed to impose significant costs on Pakistan, but lost a plane and a helicopter of its own in the process.”

One of the senior US defense officials said that Pakistan invited the United States to physically count its F-16 planes after the incident as part of an end-user agreement signed when the foreign military sale was finalised.

The count has been completed, and “all aircraft were present and accounted for,” the official said.

Tensions grew between the two countries after India had blamed the suicide bombing in Pulwama, occupied Kashmir on Pakistan.

In response, India said it carried out on February 26 air strikes on what it called a militant training camp at Balakot inside Pakistan. The Pakistan Air Force, in retaliatory action, took down two Indian jets, capturing Indian Wing Commander Abhinandan who was then released as a peace gesture by Pakistan.

PTI to contest in elections with MQM: PM Imran