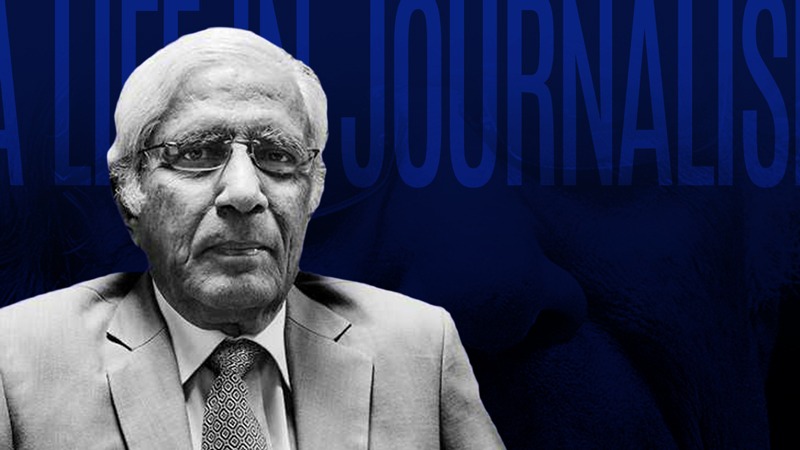 Senior journalist and former Dawn staffer Muhammad Ziauddin passed away on Monday in Islamabad following a protracted illness. He was 83.

Ziauddin had an illustrious career spanning 60 years in which he contributed extensively to various media organizations such as The News International, Dawn, The Express Tribune, and The Muslim. He also served as Dawn’s resident editor in Islamabad.

Ziauddin earned a master’s degree in journalism from Karachi University in 1964. Later that same year he made he entered the profession as a cub reporter in Pakistan Press International.

Later, he came to Dawn which formed his longest association, serving as a resident editor for Islamabad and Lahore. He also served as the paper’s correspondent in London from 2006 to 2009.

Ziauddin also served as the assistant secretary general for the Pakistan Federal Union of Journalists and later on as the president of the South Asia Free Media Association from 2002 to 2006.