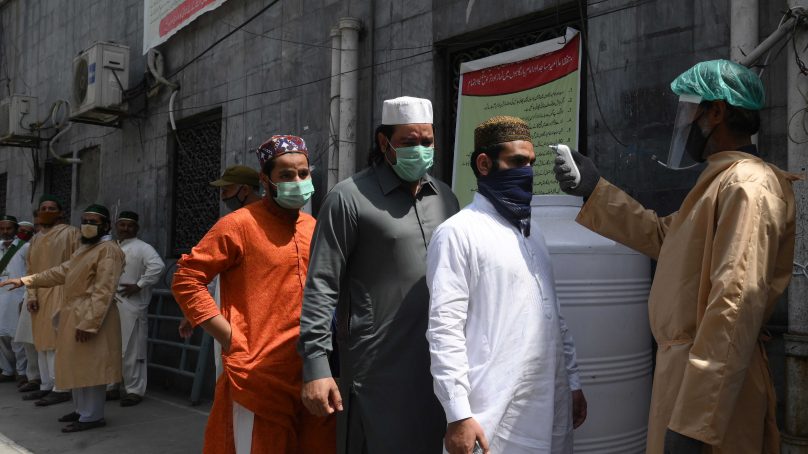 Virus adds a damper to the economy on Eid

EidUl Azha, the sacrificial holiday, hasn’t been the same this year. The disparity was not in spirit but in the visibility of celebrations owing to motives mainly influenced by Covid-19.

For economic and health reasons, the scale of the market has declined significantly, but the countrywide shrinking might have been less significant than it seemed in cities like Karachi and Lahore. This year’s hike in animal sacrifices in rural Pakistan partly reversed the slump in the rate of sacrificial activity in major cities.

Our phone survey revealed the difference in market volume in Karachi, Lahore and other major cities of Punjab but not as obvious in Quetta, Peshawar and other cities in the three smaller provinces. The reasons given include a higher level of understanding in the top-tier cities of Punjab and Karachi and better government oversight.

The abrupt announcement of a smart lockdown in Punjab days before Eid to preempt a repeat of the increase in Covid-19 cases that the country witnessed after Eidul Fitr curbed any expected spending on clothes, shoes, and accessories for celebrations in the most prosperous province.

As observed in past years’ reports, a net transfer of capital on Eidul Azha from urban to rural Pakistan from where sacrificial animals derive is understood. Retail urban investors and animal enthusiasts produce some marginal activity during the festival. But even in these arrangements, the premium is shared with rural stakeholders who enjoy the upper hand on the strength of their expertise in cattle management.