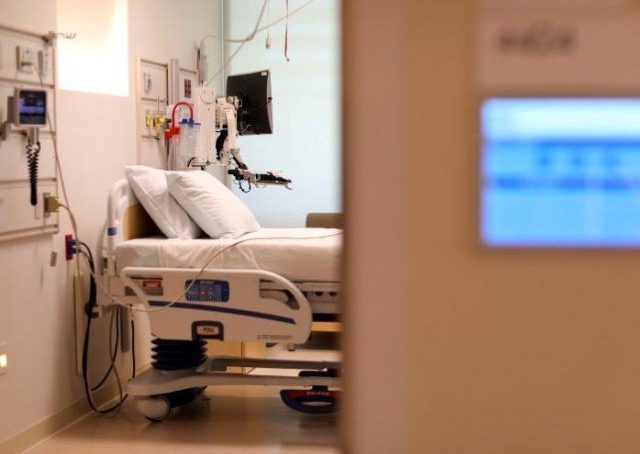 Police on Tuesday arrested a ward boy at a private hospital for ostensibly sexually assaulting a paralyzed woman in his care.

Arshad Rana, the woman’s husband, said that he had brought his wife to the Rab Medical Centre two days back in a serious condition. He added that the doctors had admitted his wife to the Intensive Care Unit (ICU) and asked the family to leave the patient at the facility.

Rana said when he came to the hospital the following day, his wife was crying as she told him about the attempted rape through hand gestures.

He informed the police about the incident on Madadgar 15, who reached the hospital and arrested the alleged ward.