Home  »  News   »   With Buzdar Out, PDM Committed to Dethroning Khan 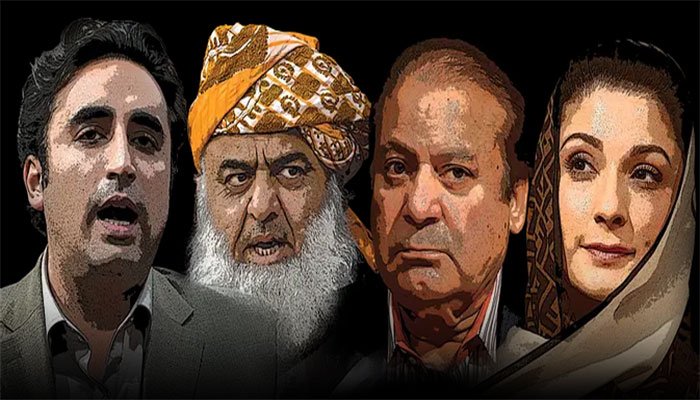 The opposition wants PM Khan out at all costs. According to the PDM, with the PTI’s first wicket down, referring to Usman Buzdar’s resignation, it can make short work of the ruling party in a matter of a few days. Addressing a public rally, PML-N vice president Maryam Nawaz and the opposition leader of the Punjab Assembly, Hamza Shehbaz, resolved that they would use every trick in the book to dethrone the prime minister. Maryam quipped that PM Khan sacrificed Buzdar to save his own skin and was using the religion card to salvage his government.

Maryam Nawaz said that it is time to tell the prime minister that no one would come to his rescue and give him the final push. She stated, “You pushed your most trustworthy man [Buzdar] into the water to save your own rule. We have not seen such an ungrateful man in our whole lives. He also sacrificed PTI leader Jehangir Tarin.”

The participants of the power show stayed at the venue until the voting of the opposition against PM Khan on a no-confidence motion took place. However, they received multiple warnings from the interior minister against changing the opposition rally to a long sit-in but they refused to follow the orders.