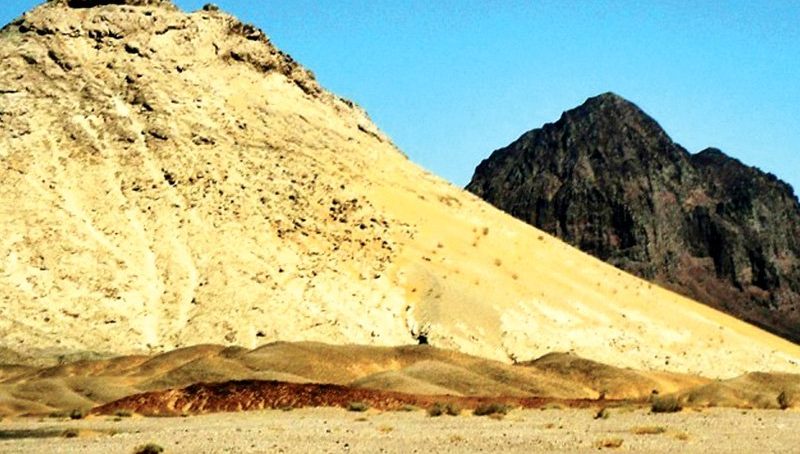 The International Centre for Settlement of Investment Disputes (ICSID) of the World Bank has granted a stay on the implementation of the award in the Reko Diq controversy raised against Pakistan.

This is a victory for Pakistan and its legal team, says a press release from the Pakistan Attorney General’s office. In July 2019, an ICSID tribunal awarded Pakistan approximately $6 billion for refusing a mining lease by an Australian firm, Tethyan Copper company (TCC). The TCC began proceedings for enforcement of the award immediately afterwards.

Pakistan contested the award in November 2019, and launched proceedings claiming its annulment. Upon initiating annulment proceedings, Pakistan was granted a provisional stay. A hearing was held over video-link in April 2020 to validate the stay order. The tribunal finally ruled for Pakistan on September 16, 2020, upholding the stay on implementation of the award.

The ICSID is now considering Pakistan’s appeal against imposing the penalty for its cancellation of TCC’s Reko Diq mining lease, a 50-50 joint venture between Australia’s Barrick Gold Corporation and Chile’s Antofagasta PLC, and a final hearing will be held in May 2021.