Zahir Jaffer kicked out of courtroom for misbehaving with the judge - Rava.pk
Recent View all
Press Release
Read more 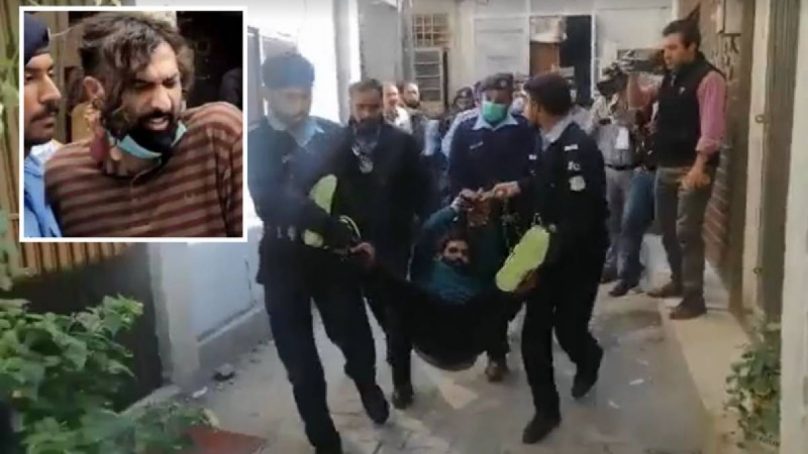 Zahir Jaffer kicked out of courtroom for misbehaving with the judge

The murderer of Noor Mukadam, Zahir Jaffer, was kicked out by the court when he started using foul language during a court session by the Islamabad police. The hearing was presided by Additional Sessions Judge Ata Rabbani and summoned all suspects of the case including Zahir’s parents, Asmat Adamjee and Zakir Jaffer, household staff, and Therapy Works employees including the CEO Tahir Zahoor, Amjad, Dilip Kumar, Samar Abbas, Wamiq, and more.

After the hearing, Zahir lost control and yelled the name Hamza. He disrupted the proceedings and said, “This court is nothing but dirt. This court is dragging this because they have no power. I have never seen something more fake. I am giving you guys an opportunity to hang me but still, you guys are dragging it. This all is a puppet show. I have never seen more incompetent people in a room in my entire life.” Upon the judge’s order when the police tried to restrain him, he grabbed the official by the collar.