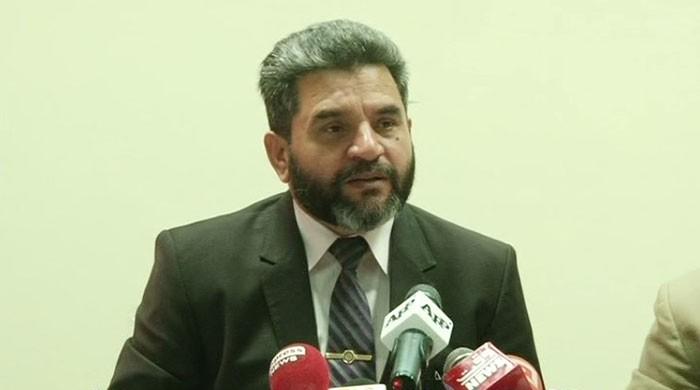 Hussain Asghar had recently resigned from the said position on October 4 and the post has been vacant since. His resignation was accepted two days later on October 6. Earlier, Asghar was also the former director-general of the Anti-Corruption Establishment in Punjab and worked from September 24, 2018, to February 22, 2019.

Matric results of Punjab board to be announced on Oct 16