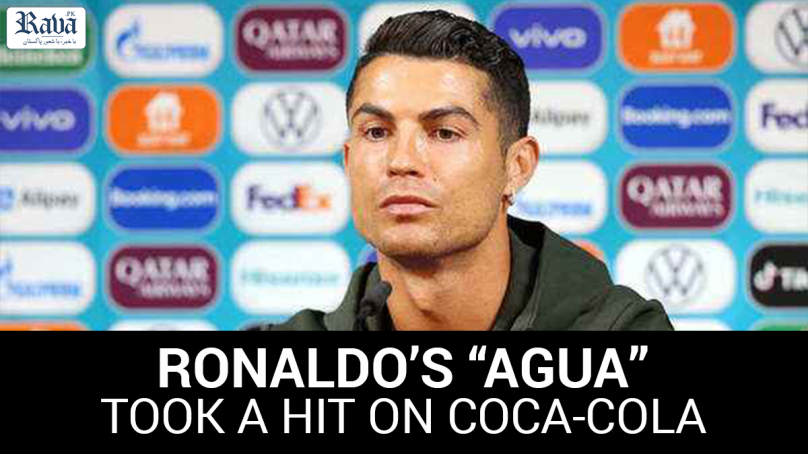 Recently, the media went insane when Cristiano Ronaldo removed Coca-Cola bottles in the press conference which cost the franchise 4$ billion.

Ronaldo needs no introduction. He is the inspiration of millions in the world which holds him responsible to convey the right values. Maybe, he got carried away, removed Coca-Cola bottles, and showed his water bottle saying “Agua” (Portuguese for water) to the camera implying to choose water over soda. 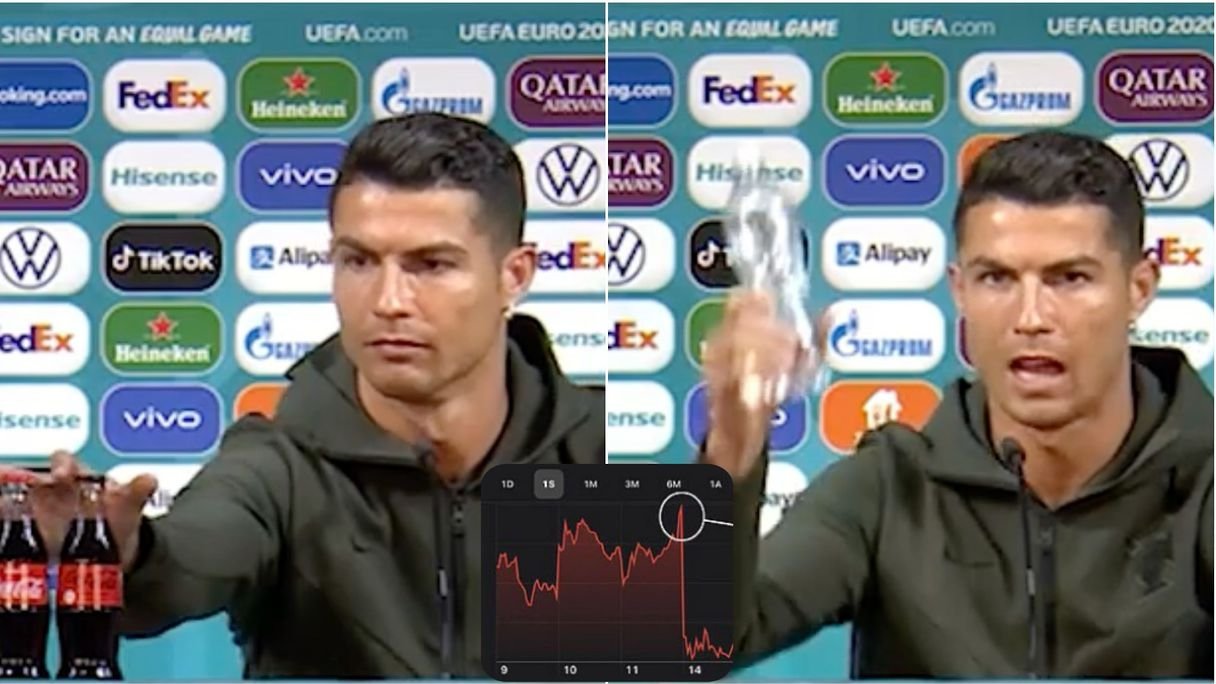 When you have a massive following and you know people can kill just to take a glance at you, when your autographed t-shirts and footballs are sold for millions in auctions, when kids are named after you, it is a privilege yet it is a responsibility many can’t handle. So, we get the player’s idea of promoting health.

On the other hand, when you are a multi-million-dollar brand which is invariably one of the giants in the world and a player shows up at the press conference and removes your products, it is like that you have been robbed off your diamonds, perhaps in a more mortifying way.

It is just an ongoing debate whether CR7 was right but we have to agree that this situation got other brands shaking and wondering it could have been their market valuation facing a $4 billion loss.

One thing is for sure, Coca-Cola has a huge market and it can easily cover the damage. Meanwhile, the world is going crazy and Ronaldo must be nonchalant, enjoying the chaos his act has created, after all, his one endorsement can easily be compensated for the loss he has caused.

No matter what, we are happy that there is someone who is here to promote health on a huge platform and will not continue to do so even after becoming a laughing stock.