To what extent is anxiety a normal emotion? - Rava
Recent View all
Reviews
Read more

Home  »  Opinion • Opinions   »   To what extent is anxiety a normal emotion? 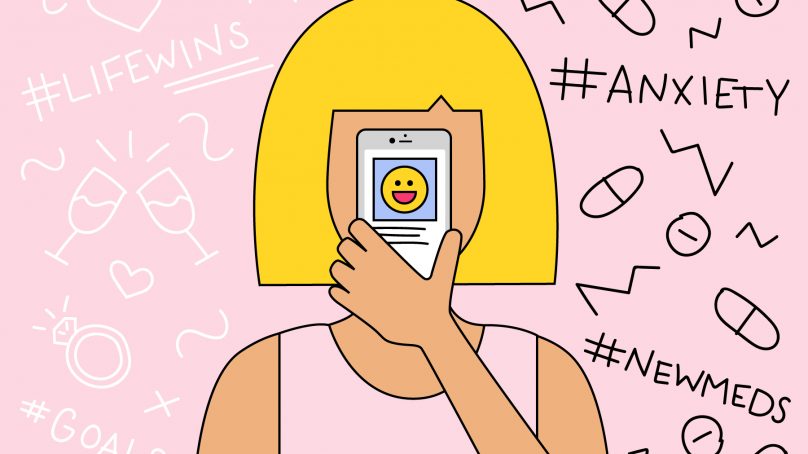 To what extent is anxiety a normal emotion?

Anxiety is a normal phenomenon. But for some people, it becomes permanent and must be relieved.

We all feel anxiety before the uncertainties of life.

We are afraid of getting sick or losing loved ones. This emotion is normal and can be considered to play a role in our ability to adapt to what happens to us.

But for many of us, anxiety stops being reasonable and does not obey logic, it dominates us and makes us vulnerable. Then, we find it hard to fall asleep or concentrate. Our mind clings to thoughts that we can not distance ourselves from. The anxiety appears without warning and suddenly the panic looms over us.

Our family and friends do not always understand that suffering that does not respond to an anomaly that can be observed or a specific problem. But anxiety is clearly there and it ruins our lives.

In some people, in certain situations and in specific moments of life, anxiety becomes sick. To qualify as such, four conditions must be met:

It affects one in five people

Image caption When anxiety becomes uncontrollable, we feel impotence, sometimes even anger against ourselves.

In this way, anxiety disorders are differentiated from normal anxiety by the presence of several intense, lasting symptoms that generate a real discomfort and hinder daily life, work or leisure time.

These disorders affect about one in five people and there are different types.

The panic disorder: is defined by repeated panic attacks (acute panic attacks), some of which are unpredictable and pose daily discomfort and an almost permanent anticipatory anxiety (“fear of fear”).

The phobias: are characterized by an intense fear and perceived as excessive to objects or situations that are not really dangerous.

Any confrontation (real or imaginary) with the object or situation that causes them causes anxiety that can be serious and end in a panic attack.

However, the anguish disappears at the moment when the person feels “safe”.

There are two forms of phobia:

Fear of the opinion of others and being judged 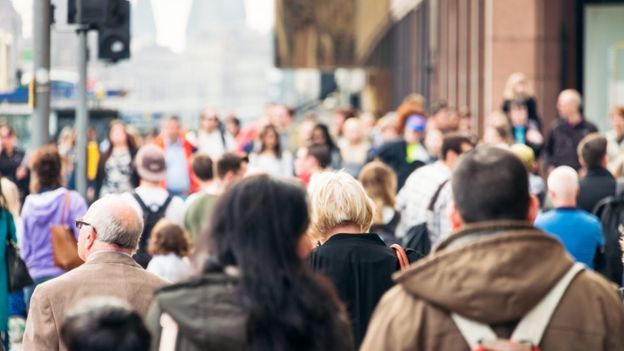 Social phobias (also called social anxiety disorders) are characterized by an intense fear of the opinion of others and being judged.

The person fears exposure to daily activities such as speaking or acting in public.

Social phobias respond to a true anxiety disorder that should not be confused with simple shyness.

The generalized anxiety disorder is characterized by an almost permanent and lasting concern (at least six months) on different grounds of daily living (risk of accidents or illness of self or family, anticipating professional financial problems or, etc.), without it being possible to “come to your senses” and control these thoughts.

These generate a state of permanent tension, both physical and psychic.

Anxiety, in the different forms mentioned above, is the most frequent psychological problem .

Several studies conducted on a large number of subjects around the world show that between 15% and 20% of respondents suffer from an anxiety disorder at some point in life, according to a study published in 2005.

It affects more women than men 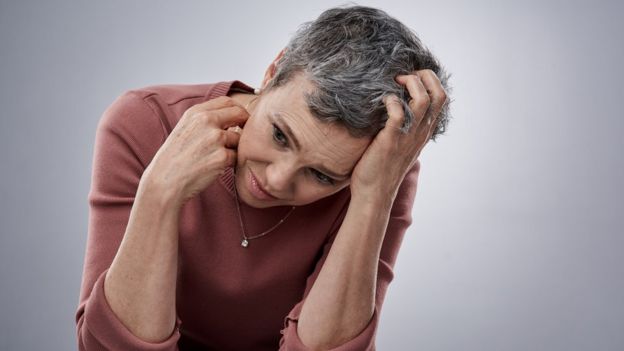 Image caption Anxiety is the most frequent psychological problem.

Studies have shown that disorders arise in young adults (people aged 18 to 35) and sometimes even in children (separation anxiety, social phobia …). After a period of stability in middle age, a new rebound is observed after 65 years.

All studies indicate that anxiety affects twice as many women as men. This particularity does not have a single explanation and several hypotheses have been proposed, such as biological and hormonal characteristics, sociological factors (the social function of women) or psychological (sensitivity).

Anxiety disorders affect all social categories and people of all origins.

Anxiety seems to be more frequent in cities than in rural settings. This is attributed to the stress of the cities related to urbanization. Pollution could also play a role in the neurobiological system of anxiety.

Why do we feel anxiety? For a long time, anxiety was attributed to a weak and emotional nature or lack of will, before it was recognized that it had both medical and psychological causes that have not yet been determined.

Image caption When suffering anxiety, the structures of the brain involved in the reaction of fear show sensitization.

Regarding biology, researchers have not found any anomaly and point rather to an exaggeration of normal biological functioning.

No gene encoding a neurotransmitter or an enzyme involved in the biology of anxiety has been found.

When suffering from anxiety, the structures of the brain involved in the reaction of fear show sensitization, as indicated by a study published in 2016.

Therefore, for people who have a genetic vulnerability, intervention in stress factors and their psychological consequences is still the best way to prevent the onset or evolution of an anxiety disorder.

We know that anxiety can not be explained only by biology and genetics.

There are also psychological causes , such as the events experienced in childhood, education and the experiences that have shaped our personality.

Anxiety is a fundamental emotion, necessary in the development of the child, in the construction of his personality and his adaptation to the world and its dangers. 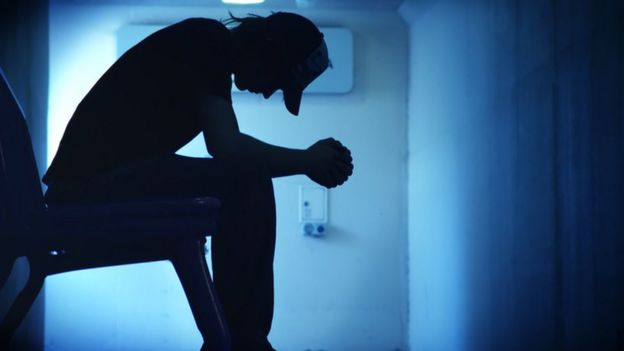 Image caption You can learn to accept anxiety.

Anxiety is not only treated, it is also managed and we can learn to accept it so that it stops being an obstacle in life.

It can act on one’s anxiety.

When you have an anxious character, it will not change, but, little by little, we can react in a completely different way to circumstances that previously fostered the mechanics of anxiety. Over time, we can get to better understand our reactions.

When anxiety is stronger and more resistant, we can resort to treatments.

As a background treatment, antidepressants are recommended that act as a true emotional filter. However, we must limit the use of medications and propose other equally effective methods, especially psychotherapies.

Medications are prescribed when it is necessary to mitigate the symptoms and when it is not possible to do so immediately with other means.

They should not be considered as an end in themselves, but should receive another treatment that implies a personal commitment, such as cognitive and behavioral therapies (CBT).

With relaxation techniques and meditation may also relieve symptoms.

CBT and full consciousness meditation have an equivalent efficacy to medications, with the advantage that their effects are more stable and, in addition, prevent relapse.

Ramadan: what happens to your body when you fast up to 20 hours for 30 days in a row?