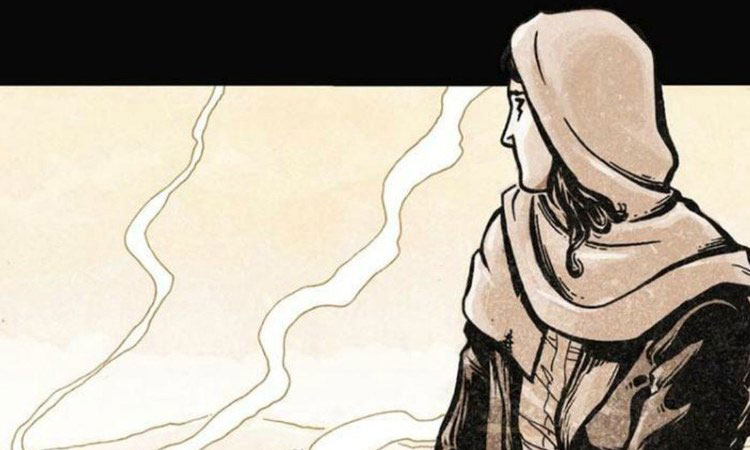 Maintaining its tradition of diversity, Marvel’s newest superhero is a mother of five children, who is surviving in a war torn suburb of Syria.

The name of the character introduced by Marvel is named Madaya Mom, who has the gifted ability with superhuman patience and motherly instinct, says a report issued by The Independent. Madaya Mom is inspired by a real-life person who makes contacts with ABC journalists and tells them her story of how she survived in the war-torn Syria, so they can share her fight for survival with the world.

“Our bodies are no longer used to eating,” she says in one panel. “My children are hungry but are getting sick, severe stomach pains from the food because their bodies aren’t able to digest and absorb the food because they were hungry for so long.” In Madaya, several people have died from starvation and the inhabitants are unable to seek help from the outside world because the situation in the country is worsening day-by-day because of the never ending strikes.

The comic creator who is working for Madaya Mom, is well known for his famous work in Deadpool, said, “I didn’t want to do a war comic. I wanted to make a comic with a civilian point of view, where you’re really powerless. You can’t do anything. You’re just waiting for it to pass or for you to die.”