Axact Back On-Track, With Better Benefits Than Before - Rava.pk
Recent View all
Press Release
Read more

Home  »  Others   »   Axact Back On-Track, With Better Benefits Than Before 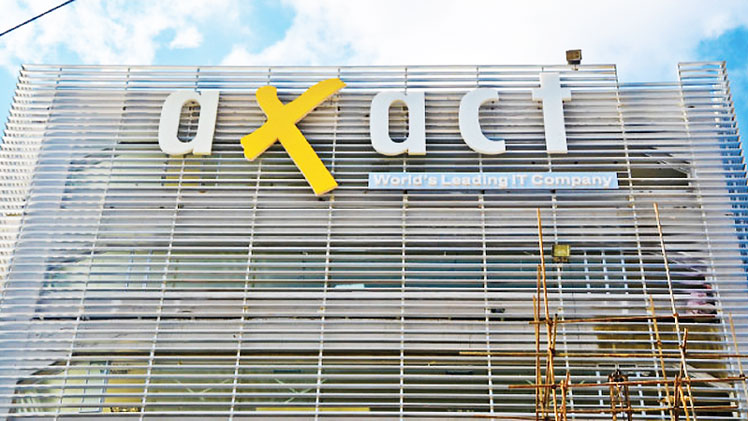 Axact Back On-Track, With Better Benefits Than Before

Pakistan’s famous IT giant, Axact, has resumed its operations back again after a 15-month ban.

Axact is calling all of its old employees, to rejoin the firm. Mentioning that the company will reactivate the employees who had to leave because of the sudden ban – with a promise that all the unpaid salaries of 15 months will be cleared – the offers stays active for the employees who join the IT giant, before the end of the September 2016.

For the employees who were employed at Axact, the offer to join before September 30th persists, even if they miss the deadline, however, they will not be accepted right away, they will have to go through the routine recruitment procedure, all over again.

The company has said that the Axactians will have to report to the Axact headquarters in Karachi, with their identity cards and work, the way they used to. Also, they will be allowed to check in with their supervisors, if any query occurs.

Axact was banned after a series of allegations had showed up on its doorstep. It all began when the scandal started on May 17th, 2015, when a report released by The New York Times alleged the largest IT firm in Pakistan, for forging fake degrees of the institutions, that the company had conjured up for the matter. It was claimed in the reports, that Axact had forged hundreds of thousands of fake degrees and has made millions.

Upon the revelation made by The New York Times, the Axact owner, Shoaib Shaikh was apprehended, with 6 of his other counterparts, who were the directors of the company owned by him. However, the allegation was denied by the Axact owner, saying that this all is nothing but baseless, substandard reporting.

As the allegations made by The New York Times could not be ignored, the government decided to take an immediate action against the company. Thus, an FIA team was sent to the location and all of the company’s property was sealed shut, whilst the computer systems were confiscated, so they could be searched for anything suspicious.

Regardless of the conspiracies and rumors, that Axact had to battle through. The company has finally gotten back on the track, by resuming their operations, with hopes to mend the damage that all the bad publicity and the controversies, have caused to the company. Also, the company has pushed forth a new marketing tactic, with multiplied benefits and facilities – the campaign currently being run by the IT giants is, “Pehle Se Bhi Ziada”, which has already received an overwhelming response. 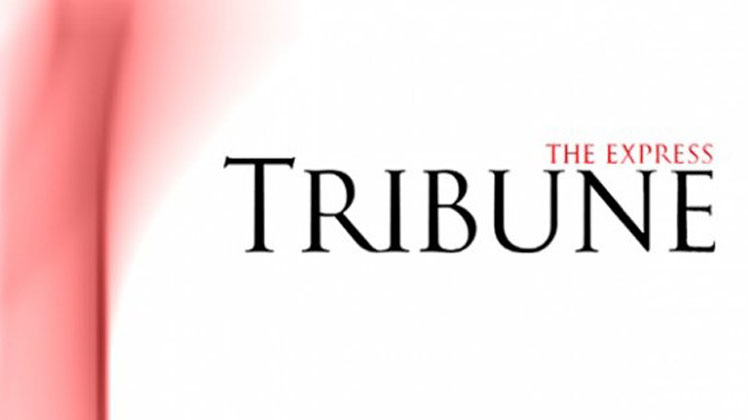 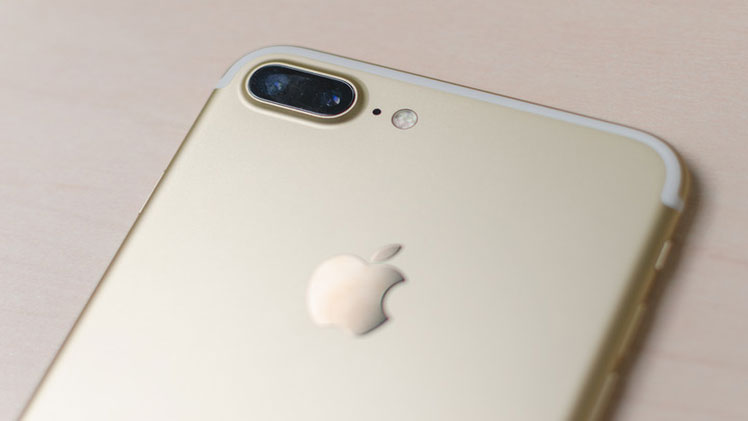