Home  »  Others   »   Beyoncé and Jay-Z Reportedly Adopting A Child 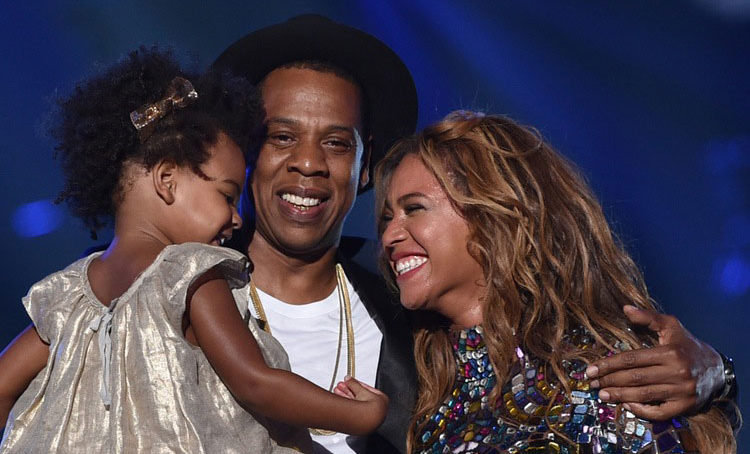 The famous singing diva Beyoncé Knowles and her husband, the rapper Jay-Z, are reportedly considering to adopt a child. The couple got married in 2008, has a daughter Blue Ivy.

According to a source, Beyoncé and Jay-Z have contacted a private adoption agency to adopt a child, and also, they’re still trying on their own.

“They always planned on having more than one child and they don’t want a huge age gap between Blue Ivy and the baby,” the source told OK! Magazine. “Beyonce loved being pregnant, but it hasn’t happened again. They know the clock is ticking,” the source added. Thus the couple has decided to go ahead with their adoption idea.