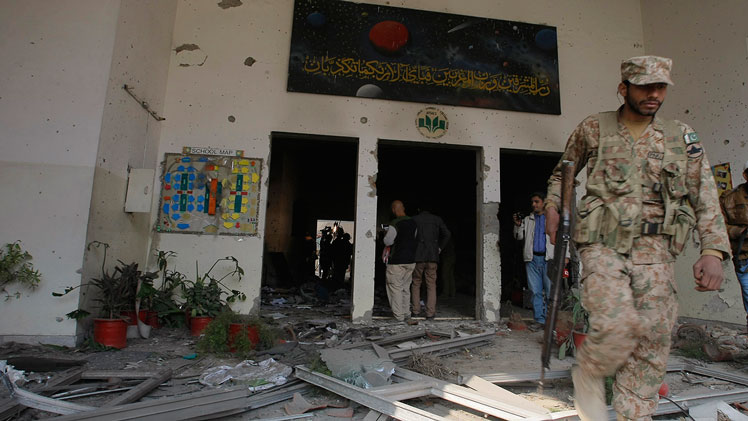 The security officials have claimed that they have apprehended the facilitator of the attack on the Army Public School in Peshawar that took a toll on the lives of hundreds of little children.

The Army Public School Massacre took place on December 16th, 2014 and claimed lives of 133 students and 16 members of the school staff.

The apprehensions of those who played a key role behind the Army Public attack, along with four other terrorists, were made in the Lower Dir. The Deputy Superintendent of the area, Hidayatullah said that Islam Wazir is the commander of the barred Tehreek-e-Taliban Pakistan and belongs to the Rabat area.

“Wazir aka Mufti was a facilitator of Aurangzaib alias Umar Khalifa Ameer Naray (co-planner of the attack on the Army Public School).”

Furthermore, DSP Hidayatullah added that Wazir was also responsible behind the murder of a Jamaat-e-Islami representative and policemen killed in Lower Dir a few days prior. Also the alleged the terrorist was involved in the terrorist attacks that shook Chamkani.

Wazir was an ‘Islamiyat’ teacher, in 32 religious academies

Adding more about the alleged Taliban member, Hidayatullah said that Wazir was giving religious teachings in 32 religious academies and in the Army, Public School’s case, he picked students from the institutes he taught art and eventually brainwashed them so they would attack the young children at the school. Also, he asserted that the subject the alleged Taliban commando taught was Islamiyat.

“Following the attack in the Army Public School, the alleged terrorist evaded to the Kingdom of Saudi Arabia and then went back to Afghanistan.”

Upon raiding after apprehending the Taliban commander, the security forces also discovered three Kalashnikovs, four pistols and rounds from their ownership; also, the terrorists were then shifted to an unidentified location to carry out further investigation. 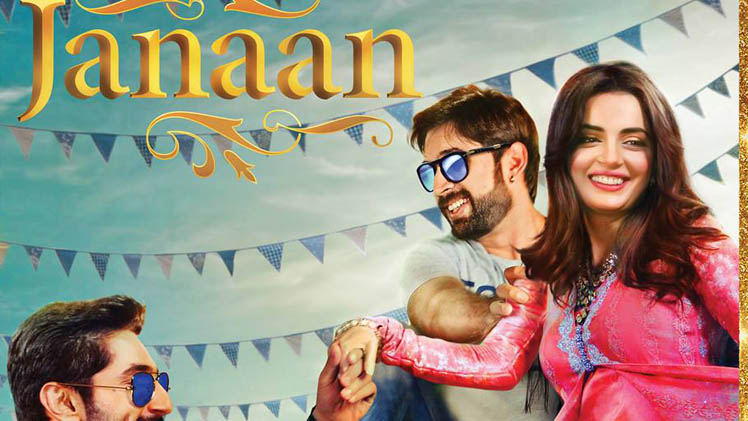 This Is What Happened During Live Show 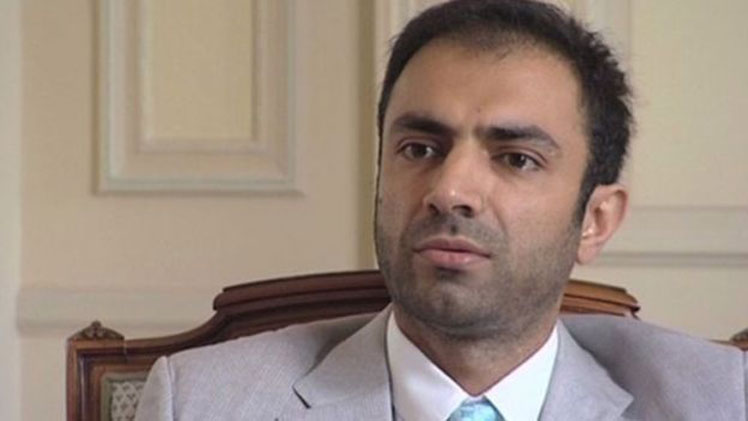