Making ripples in the Pakistani advertising industry with quirky ads and phenomenal teasers of its products, OPPO has gained a steady fandom and has become Pakistan’s top brands. This was no easy feat for the kingmakers of this brand as it can be a daunting task but the way OPPO has engaged millions of audiences around the country is appreciable.

Of course, using major league celebrities like A-listers and divas like Marwa Hocane, Iqra Aziz and ever so handsome Nabeel Zubairi made things a lot easier. The celebs carry a lot of fandom on their own, endorsements from such huge personalities usually results in the brands getting positive word of mouth from the audiences. 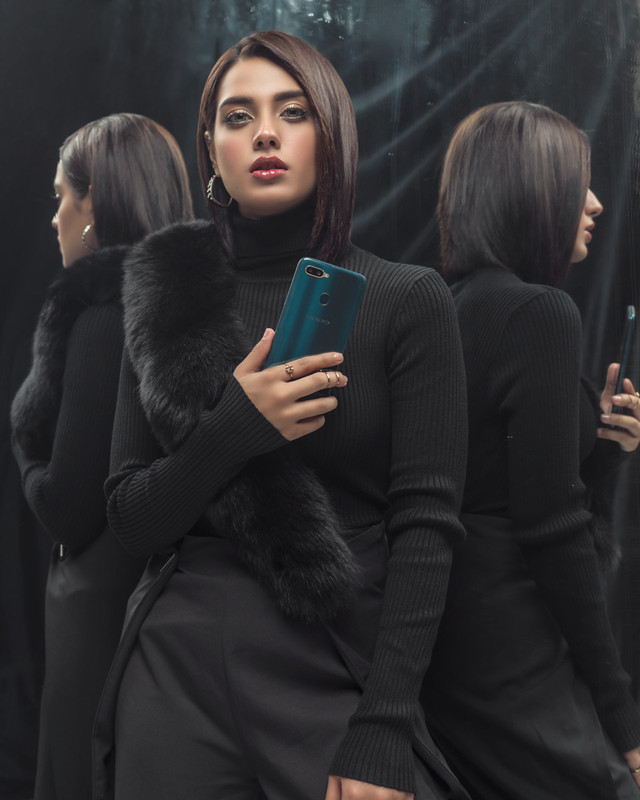 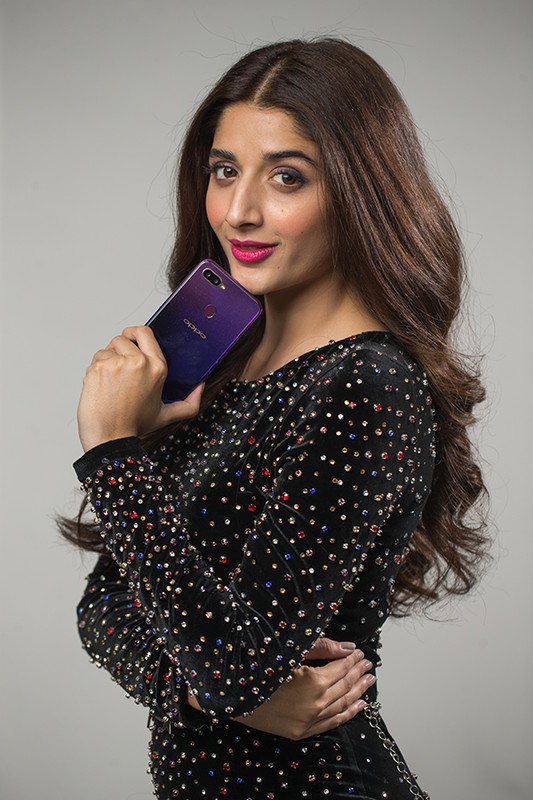 In the past, OPPO has also worked with the best from the Pakistani world of fashion, HSY and Ali Xeeshan to prove that it is indeed, the most trendy smartphone brand out there.

OPPO prides itself for making products that will be popular amongst the youth, in comes their gradient spraying technology! OPPO creates eye-catching quirky cellphone bodies with festive colors and gradient designs. 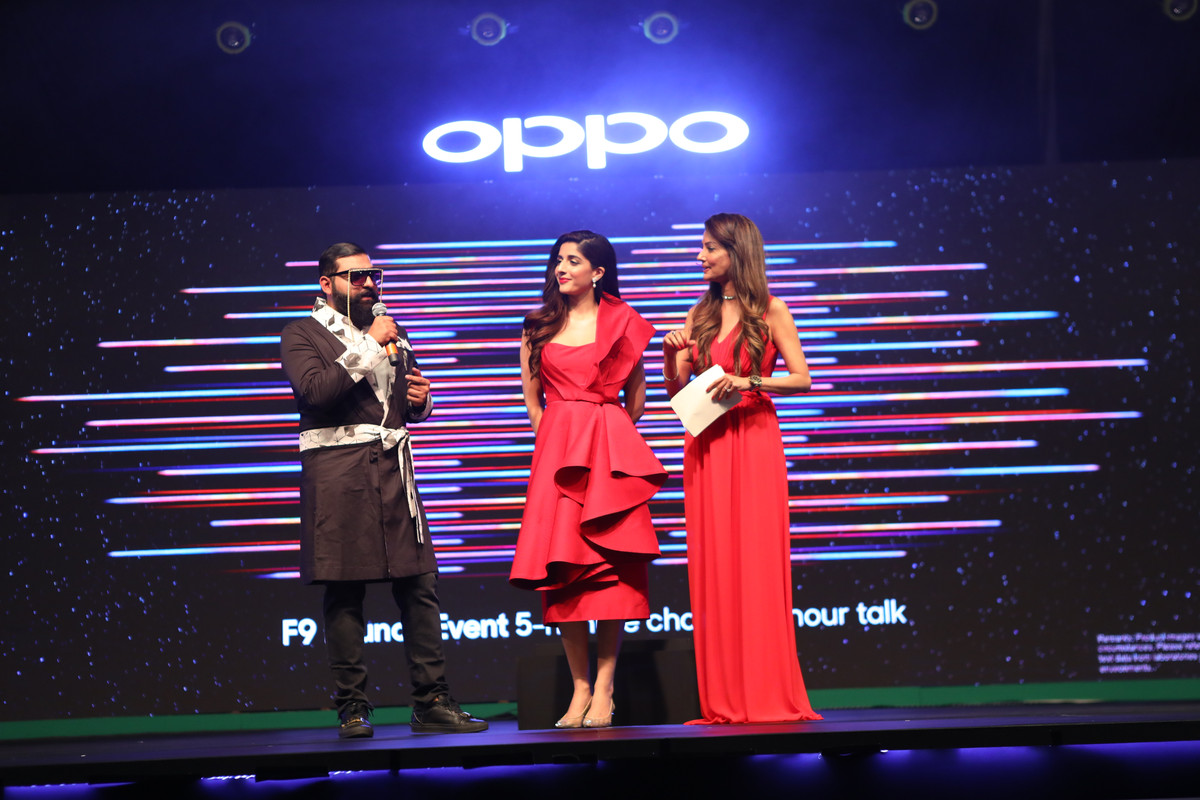 But OPPO didn’t stop at fashion, the smartphone brand understood the love of cricket in the hearts of the Pakistani youth. After being official sponsors for the PSL 3, it now stepped in to be official global smartphone partners for the biggest event in the world of cricket “the ICC Cricket World Cup”. It has also decided to cast a Pakistani cricketer but hasn’t given any details of the superstar. Just who will be the new face of OPPO Pakistan to lead them into the ICC World Cup?

Our best picks are: Sarfaraz Ahmed, the Pakistani Captain has been in the lead role for OPPO before for the campaign #CheerforPakistan. The other option can be Hasan Ali, the fast bowler from Gujranwala has accumulated a good base of fans around the country. Our last option is the real heartthrob of Pakistan cricket, Shoaib Malik the veteran all-rounder has led Pakistan to countless victories around the world. The star is married to Sania Mirza, the Indian tennis star which doubles Shoaib’s popularity as millions of Indian fans follow the couple’s lifestyle as well.

So, who will the new face of OPPO in the world Cup? Any guesses?