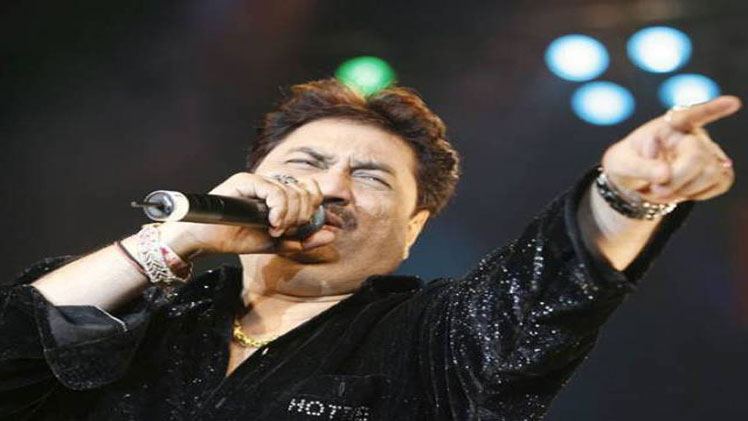 Indian singer Kumar Sanu’s concert scheduled to be held in Lahore on Monday has been cancelled in retaliation to threats issued by an Indian nationalist party to Pakistani actors.

The concert organised to pay tribute to Abdul Sattar Edhi was scheduled to be held at Lahore’s Royal Palm Country Club on September 26. Tickets for the event have already been sold and sources claim the organisers had raised Rs4 million from the sales.

The event has been cancelled following threats from Indian nationalist party Maharashtra Navnirman Sena (MNS). The film workers’ association of MNS on Friday ‘ordered’ all Pakistani actors working in India to leave the country in 48 hours. “We gave a 48-hour deadline to Pakistani actors and artists to leave India or the MNS will push them out,” The Indian Express quoted Amey Khopkar of the MNS Chitrapat Sena as saying.

“Shamsher Singh was planning to come to Lahore for many months now,” said Nasir Beraj Mahdi, organiser of Shamsher Singh’s tour. “He planned to be in Lahore in the first week of October, but his programme has been cancelled considering the recent situation between the two countries.”