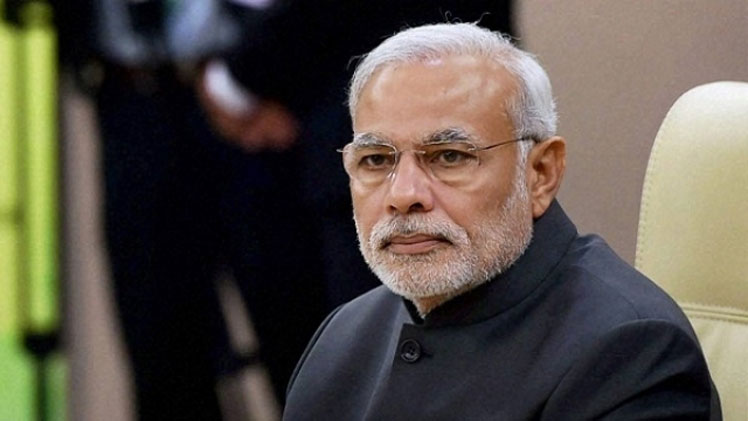 Google came up with an apology for ‘any disruption or misunderstanding’ after Indian PM Narendra Modi made it to Google’s Top 10 Criminals’ list, leaving behind a number of speculations and questions.

When searching for the Top 10 Criminals in the world, a number of conspiring minds pop up the Google Search, such as the mastermind of the 1993 bombings, Dawood Ibrahim, American gangster Al Capone, Microsoft founder Bill Gates and Delhi CM Arvind Kejriwal and the Indian Prime Minister Narendra Modi. 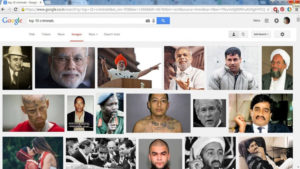 “These results trouble us and are not reflective of the opinions of Google. Sometimes, the way images are described on the internet can yield surprising results to specific queries. We apologize for any confusion or misunderstanding this has caused. We’re continually working to improve our algorithms to prevent unexpected results like this,” said Google’s spokesperson in a statement.

Regardless of the apology sent in by the Google Headquarters, the image of the Indian Prime Minister still managed to display among the top other gangsters. It was just a matter of time when these images went viral and the hashtag, #Top10Criminal became one of the most trending hashtags on Twitter, worldwide.

Won’t be surprised if they ban Google in India next! #Top10Criminals

Mr Modi needs to thank all Congress supporters/volunteers who raised the issue of the PM being in the #Top10Criminals list. Bhakts, agree??

The company further justified itself by stating that the results were due to a British newspaper which had an image of Modi and erroneous metadata.