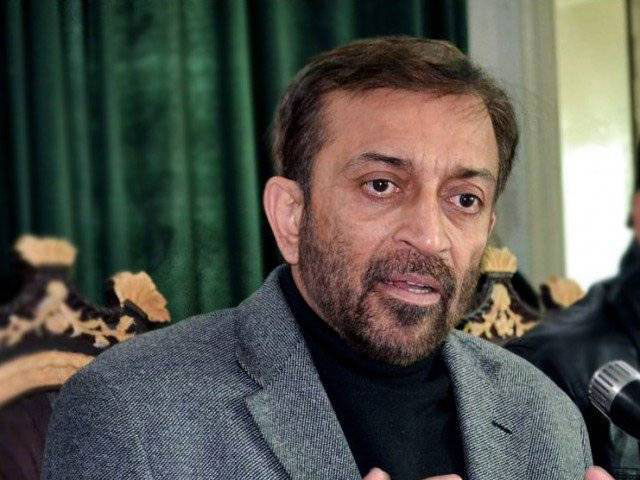 MQM Leader Dr. Farooq Sattar was discharged from the hospital after a speedy recovery from an accident on the Hyderabad-Karachi highway that happened on late Sunday night.

Dr. Farooq Sattar’s car had met with misfortune when it skidded off the Super Highway track that is currently under construction and upturned near Nooriyabad. It is reported that Dr. Sattar’s car took several turns and to the witnesses, it seemed that the MQM leader might face critical injuries, but miraculously, he was extracted from his car, without any severe injuries.

‘It is a miracle to be saved from such an accident’, says Dr. Sattar

“It is no short of a miracle to be saved from an accident wherein my car took several turns but I suffered no major injuries,” Sattar said while talking to media after being discharged on Wednesday. Furthermore, the MQM leader added, “I will, however, urge the media to not look for conspiracy theories into this incident and only consider it as a mishap.”

Dr. Farooq Sattar elaborated that the injuries he got from the accident were a mere fracture in his leg and was recovering from it, while all of his tests had been satisfactory and that doctors had allowed him to go home.

The MQM leader also said that he was notified about calls from several local leaders as well as people from around the world but he was not in a position to respond to them.

While speaking about those who had visited him at the hospital, Dr. Sattar asserted, “Several political leaders visited me at the hospital to inquire after my health for which I am absolutely grateful.”

Dr. Sattar was on his way back to Karachi from Hyderabad, on Sunday, when this accident happened. He was accompanied by Khwaja Izharul Hassan and Amir Khan, for the party meetings that were scheduled in Karachi’s neighboring city.

Four of the MQM leader’s companions had suffered injuries in the incident. All three leaders of the party were travelling in separate vehicles at the time of the incident. 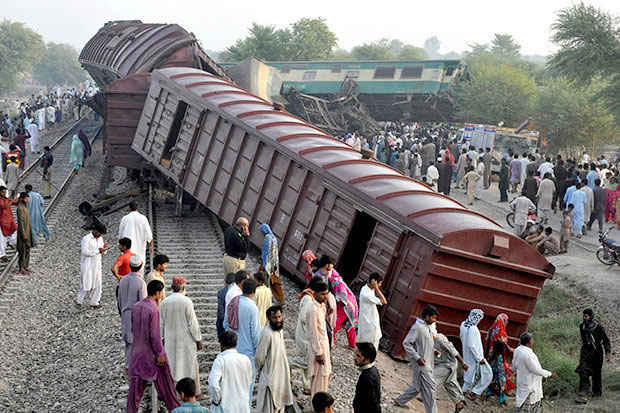 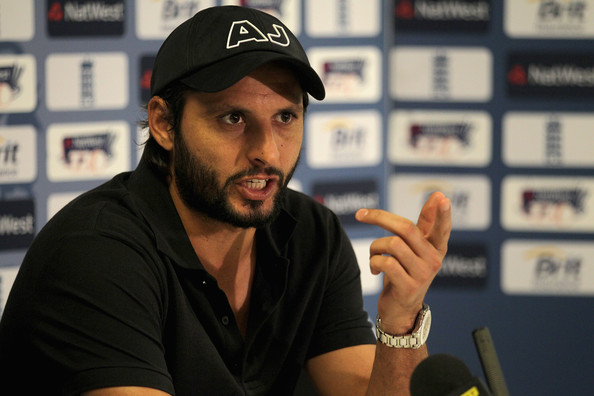 Afridi Hopes To Have A Farewell He Deserves