Home  »  Others   »   NY Bomb Suspect, Was A Frequent Visitor To Pakistan 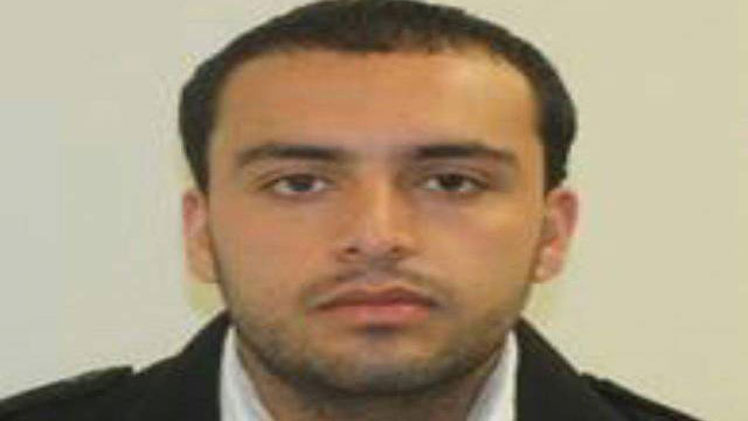 NY Bomb Suspect, Was A Frequent Visitor To Pakistan

In accordance with reports released by the local media, Ahmad is Afghan, who moved to America to work and live with his parents. He had made a number of consecutive visits to Afghanistan and Pakistan, after which he started wearing Muslim clothes, and had even grown a beard. His actions were being observed by the ones around him, as he seemed to have been radicalized after his visits to Pakistan and Afghanistan.

Rahami’s friend, Flee Jones, said that upon returning from one of his trip, he had grown a beard and was wearing traditional Muslim robes. “He started praying regularly in the back of the family’s chicken restaurant. It’s like he was a completely different person. He got serious and completely closed off.”

According to CNN, 28-year old Rahami travelled to Quetta in July 2011 where he married a Pakistani woman. He made a second trip to Pakistan two years later, and stayed there for a year.

Rahami was apprehended on Monday, after being wounded in a gunfire exchange with the police. The apprehended allegedly set off a bomb that wounded 29 people in Manhattan on Saturday. The alleged carried a bag with five other devices in New Jersey on Sunday, one of which exploded without causing any casualties.

After the investigations being made of the scene, the investigators believe that it is likely that more people are involved in the New York and New Jersey bombings, as the motive that could be made out of these attacks is nothing but to spread terror in the cities. 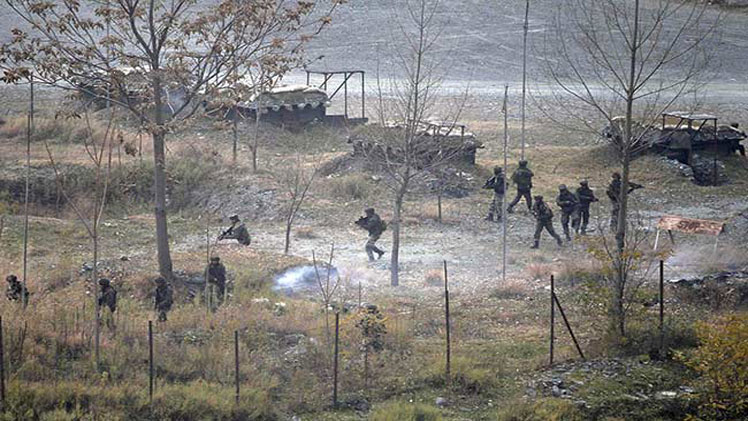 Uri Attacks To Be Used As An Evidence To Isolate Pakistan 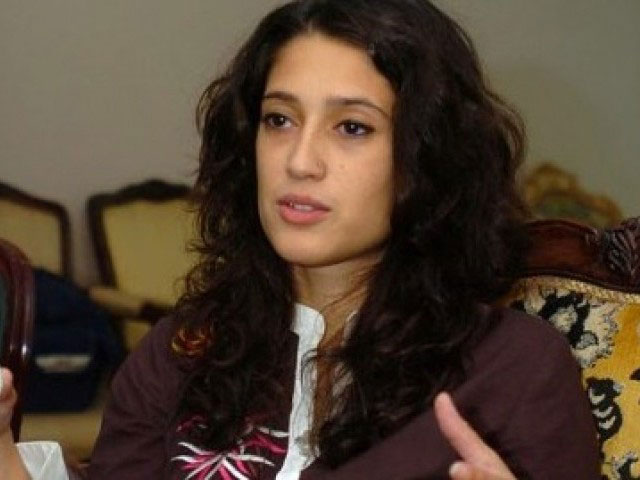 ‘Zardari’s Hands Are Stained With My Father’s Blood.’ – Fatima Bhutto