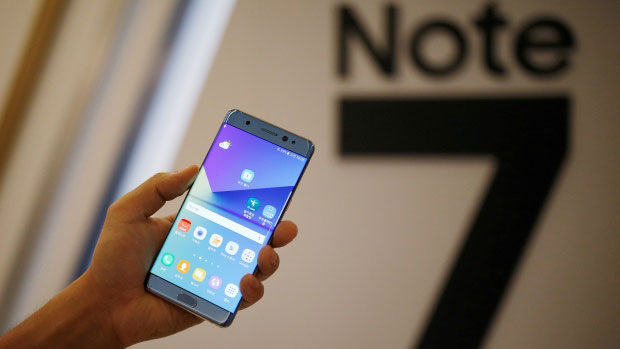 Samsung Requests Its Users To Turn Off Galaxy Note 7s

Samsung users have all of a sudden been asked to turn off their Galaxy Note 7s and have them exchanged as soon as possible. The announcement was made by Koh Dong-Jin, the head of Samsung’s mobile business and added that the firm was “collaborating with national regulatory bodies”, around the world.

Samsung, the South Korean electronics giant, has requested its consumers all around the world to stop using its Galaxy Note 7 smartphone due to an epidemic of exploding batteries that raised alarm around the world.

Stepping up its warnings, the world’s largest smartphone maker on Sunday told Note 7 users worldwide to immediately turn the device off.

Prior to this, Mr Dong-Jin had said that the fault rate for the Note 7 amounted to 24 handsets per million and the time company would require to prepare new sets would be of 14 days.

He advised consumers to use replacement phones which would be loaned to them by the company until a new Note 7 equipped with fault-free batteries were provided.

Growing concern over the device prompted air carriers and aviation authorities in countries including the US, Australia, Canada, Japan, Singapore, Indonesia and India to ban the use of the Note 7 on board. 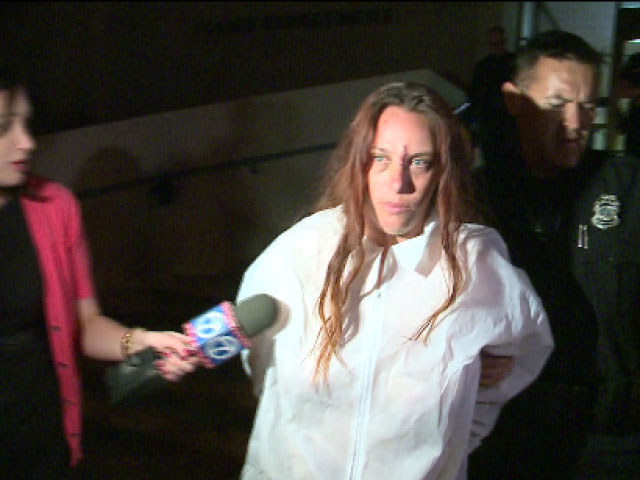 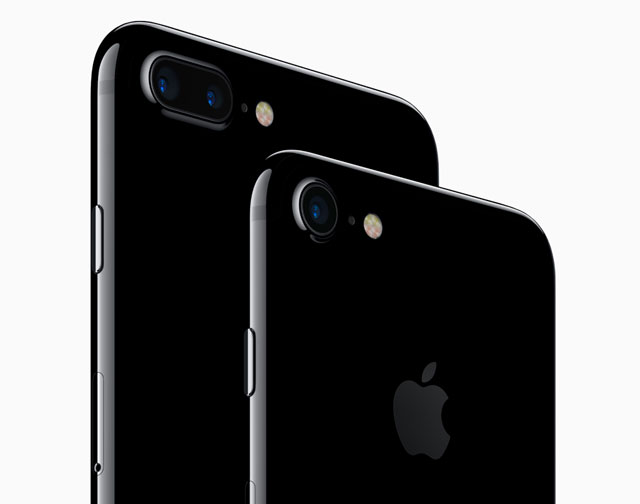 Opening Quantities of the iPhone 7, sold out