Sonam Kapoor Intends To Use Her Celebrity Status For A Good Cause - Rava.pk
Recent View all
Editors Choice
Read more 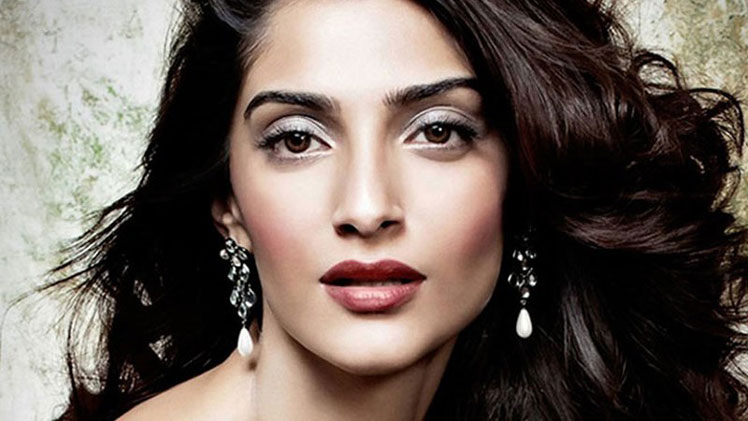 All the glamour and fame may have fallen in Sonam Kapoor’s lap and people may call her ‘daddy’s little girl’ in the Bollywood film industry, but one thing we can’t ever ignore and that’s hard work she puts into her films.

Sonam Kapoor now aims to use her name, to support a social cause; helping out under privileged ones who go through life, facing massive hardships.

“If you’re born into privilege, it’s your duty to give back [to society],” says Sonam. “That’s basically why I’ve been dedicating a lot of my time towards the causes I believe in. To be associated with an NGO that is working towards eradicating malnutrition is a step in that direction. We can build hospitals, toilets and schools, or propagate feminism, but at the end of the day, if we do not feed our kids and they do not have food, then everything is in vain.”

The Bollywood actress, who has wowed many with her acting skills in Neerja, has welcomed several headlines, as she was seen at a local hospital in Mumbai, spending day with children suffering from malnutrition. She intends to make most of the celebrity status she is given, to help out the needy and suffering ones.

“It is my responsibility to use my celebrity status for a good cause. I believe I should pay it forward. I am a concerned Indian citizen, and I believe in humanity. I think working towards these things, is very important. In fact, you don’t have to be a celebrity to do that. You can be anybody,” says Sonam.

Also, the actress added, “We can live in an ivory tower and give support and money, or tweet or talk about it, but if we don’t know what’s going on at the ground level, then there’s no point. Your efforts become more effective when you’re actually involved and know what’s going on.” 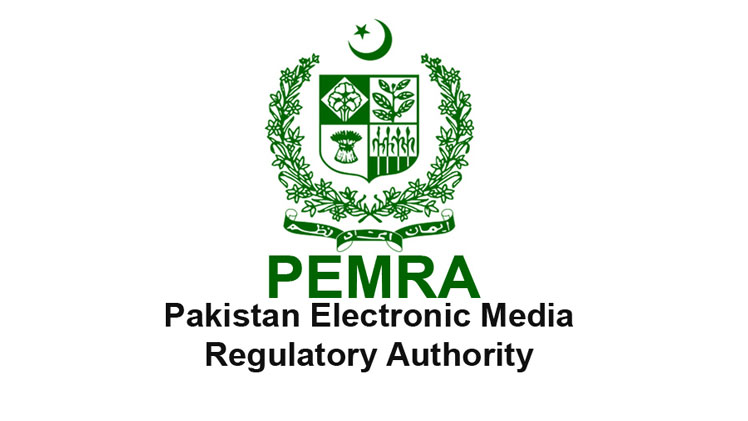 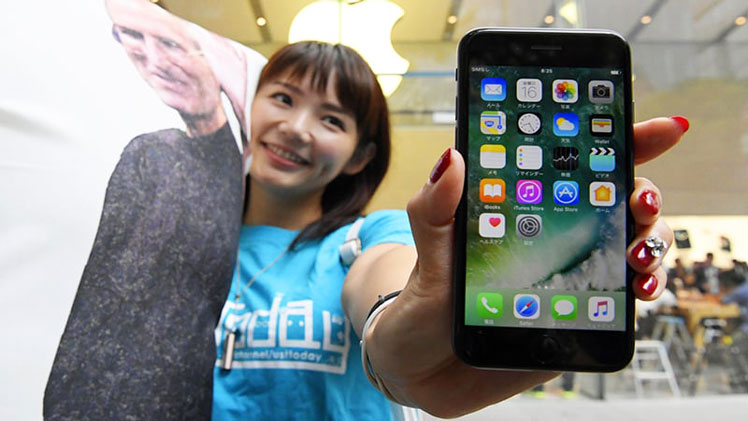