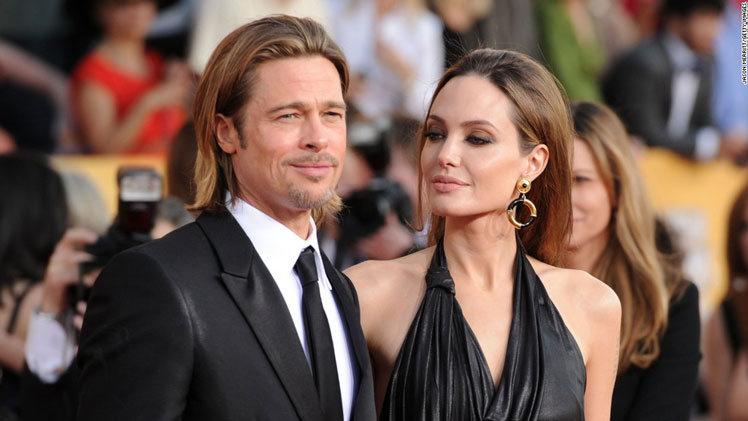 After all the struggles of maintaining their weakening relationship, Angelina Jolie and Brad Pitt have finally decided to give up, by parting ways. The hottest couple in Hollywood, collectively known as Brangelina, has finally ended their two-year-old marriage, however, the couple were dating each other since 2005. Their divorce is taken as a shock by many, who now think that the end of Brangelina is the end of the most powerful and glamorous couple of Hollywood.

According to the attorney, Robert Offer, “This decision was made for the health of the family. She will not be commenting, and asks that the family be given its privacy at this time.”

Angelina Jolie filed divorce against Brad Pitt in Los Angeles Court on Monday, narrating opposing differences, as shown in the court documents. Jolie has pursued full custody of their six children, whilst Brad will have the visitation rights but did not try for spousal support. Furthermore, Jolie mentioned their separation date as September 15th, 2016.

While speaking to the People magazine, Brad Pitt said, “I am very saddened by this, but what matters most now is the well-being of our kids. I kindly ask the press to give them the space they deserve during this challenging time.”

Amid all the rumors that are arising due to the split, people are busy coming up with assumptions regarding what role Angelina Jolie played, at the time Brad Pitt was married to Jennifer Aniston.

To the news, many media commentators reacted with shock, whilst many reacted as stating the whole situation as ‘Karma’. According to a statement written by the Vogue magazine, in a report on the couple split, “Today shall go down as the day love died.”

Even Twitter just could keep itself from buzzing to the news, as the hashtags #brangelina kept trending throughout the Twitter, with roughly 720 times per minute on Twitter.

Jolie, 41, who won a best-supporting actress Oscar for “Girl, Interrupted” in 2000, was previously married to actors Jonny Lee Miller and Billy Bob Thornton.

Pitt, 52, was married to Aniston in 2003 when he and Jolie filmed “Mr. & Mrs. Smith,” the story of assassins unknowingly assigned to kill each other. There were reports of an affair, but Jolie told Vogue they were only “very, very good friends” until Pitt and Aniston split in 2005.

Before their August 2014 wedding at their French estate, Jolie and Pitt had said they would not marry each other until same-sex couples were allowed to marry, as well. 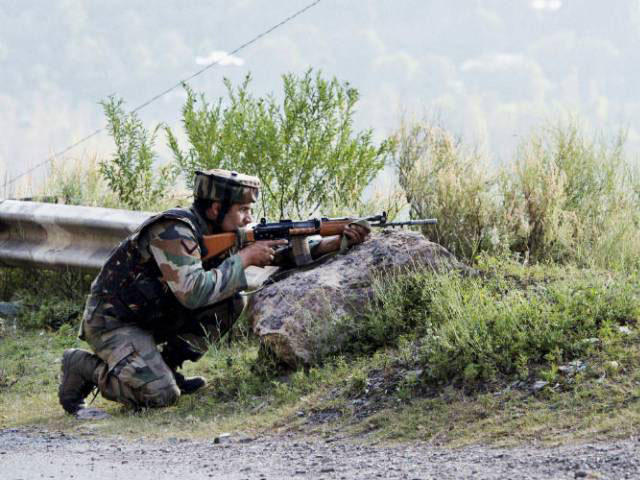 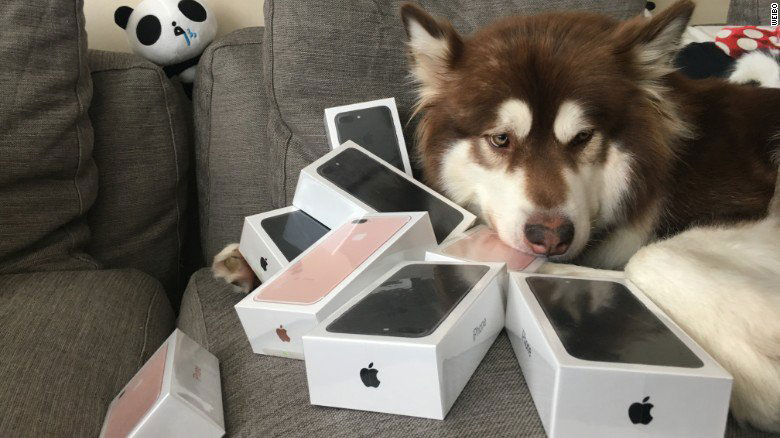