The Pakistan Tehreek-i-Insaf (PTI) has accused the Hafizabad returning officer (RO) of using illegal and coercive ways to ensure the win of federal minister Saira Afzal Tarar’s father in the second phase of the local government elections.

It released audio recordings, which it says, of a conversation where the district election commissioner was complaining about RO’s conduct.

PML-N nominee Afzal Tarar sought recounting of the vote, which Jaffar challenged by moving the Lahore High Court, he said.

The RO, however, went ahead with the recount without inviting all contestants as per the election law. The process was conducted only in the presence of Afzal Tarar, he alleged, adding the RO overturned the result and declared Afzal as the winner by rejecting 150 votes of Jaffar.

When Jaffar called him, the district election commissioner told him that the RO was not listening to him, and that the higher authorities had been informed of the situation, said Mr Sarwar.

The PTI leader said that Jaffar, who was also present at the press conference, had recorded his telephonic conversation with the commissioner.

The conversation was also played on the occasion in which the commissioner also accused the RO of using abusive language against the Election Commission of Pakistan and the judiciary.

The PTI also played a video in which minister Saira Afzal Tarar was seen visiting polling stations in violation of the rules.

Mr Sarwar said the PTI did not want politics of confrontation but the government was compelling them to do so by making them believe that the change through electoral process was impossible. 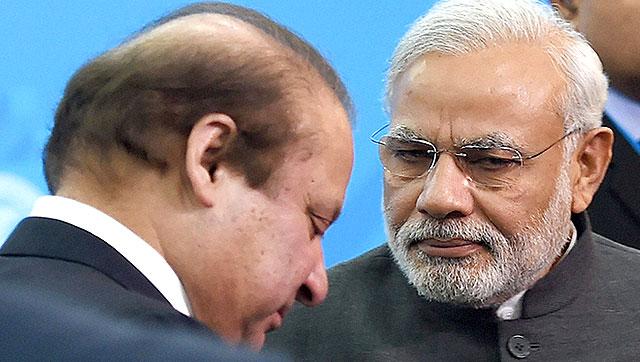